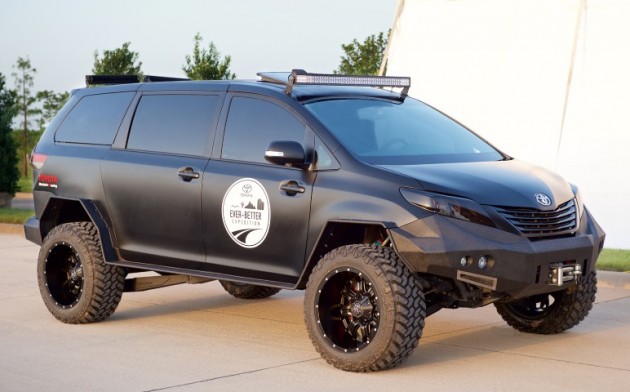 In conjunction with the recently revealed renderings of Toyota’s new North American headquarters in Plano, Texas, the Japanese automaker has kicked off the second leg of its Ever-Better Expedition, which allows 140 engineers and other team members to experience real-life driving conditions in nine real Toyota cars. The expedition left yesterday from the site of Toyota’s future headquarters. Check out the kick-off video below:

The expedition will last 110 days and will traverse extreme driving conditions such as winter in Alaska, summer in Death Valley, mountainous roads in Colorado, and more. It’ll travel through the US, Canada, and Mexico. The idea is for engineers to gain more experience in the vehicles they build so that they can use their newfound knowledge to improve on the designs and make Toyota cars better than ever, or “ever-better.” The Toyota team members will also be able to interact with drivers to determine where their needs lie so that they can develop the technology to ensure consumers’ requirements are still being met. 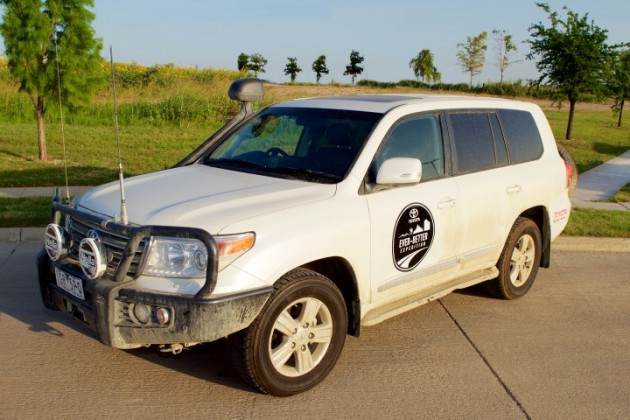 The North American Ever-Better Expedition is the second leg of Toyota’s Five Continents Driving Project, the first leg having taken place in Australia. For this leg, Toyota will introduce its Ultimate Utility Vehicle (UUV), which features the body of a Sienna minivan on the base of a Tacoma pickup truck. Additionally, a Land Cruiser 200 will be part of the expedition, and will be the sole vehicle to take part in the expedition across all five continents.

You can check out a recap from the Australian leg below. Stay tuned to the official website for updates!