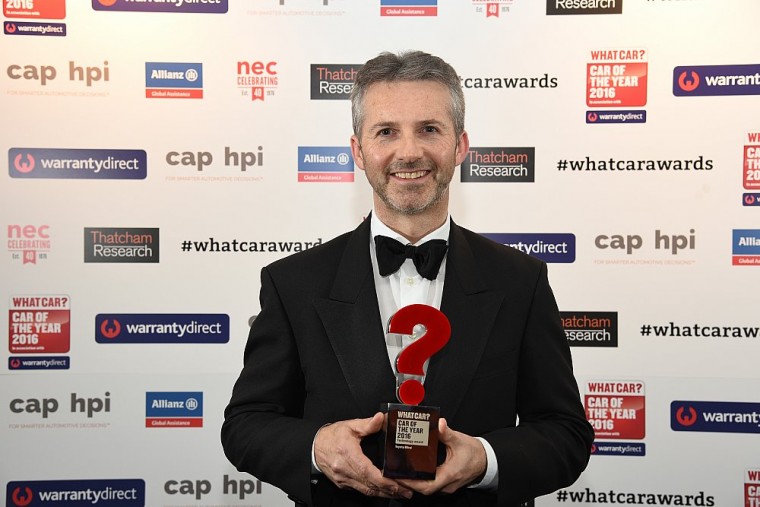 Toyota was mighty proud when it released its first ever mass-produced hydrogen fuel cell sedan last October. Despite a bit of a rocky start due to a lack of refueling infrastructure, the Mirai has proven to be quite popular in its new markets in Japan, the US, and Europe. Now, that popularity has been confirmed thanks to the sedan being honored with the 2016 What Car? Technology Award.

The What Car? awards are some of the most prestigious the UK has to offer. The Technology Award, which is new for 2016, recognizes breakthroughs in the auto industry, and the introduction of such a groundbreaking vehicle as the Mirai fits the bill. The Mirai shares the award with the Hyundai ix35 Fuel Cell—the other hydrogen-powered vehicle to be released in the UK last year. 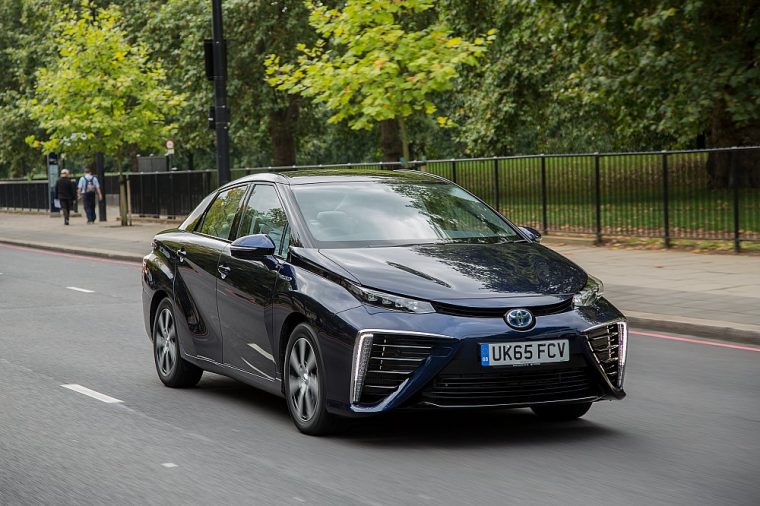 When choosing a winner, the panel of judges didn’t have a clear set of guidelines to follow. The result was a healthy debate that discussed the merits of all kinds of new groundbreaking technology. In the end, though, the vote was unanimously in favor of the two hydrogen-powered vehicles taking the prize. Second place went to Tesla Autopilot, while third place was given to the BMW 7 Series.

Paul Van der Burgh, Toyota (GB) PLC President and Managing Director, commented, “We are tremendously grateful for this award, an acknowledgement of how Toyota continues to push the boundaries of technology to realise our ambition of delivering sustainable mobility as part of a cleaner, safer low carbon society. Mirai is seen as the start of an exciting new era of zero emissions motoring, but in fact it is the latest chapter in a technology journey we began with hybrid and Prius. We believe hydrogen power has the potential to bring real change and help the world meet critical environmental challenges.” 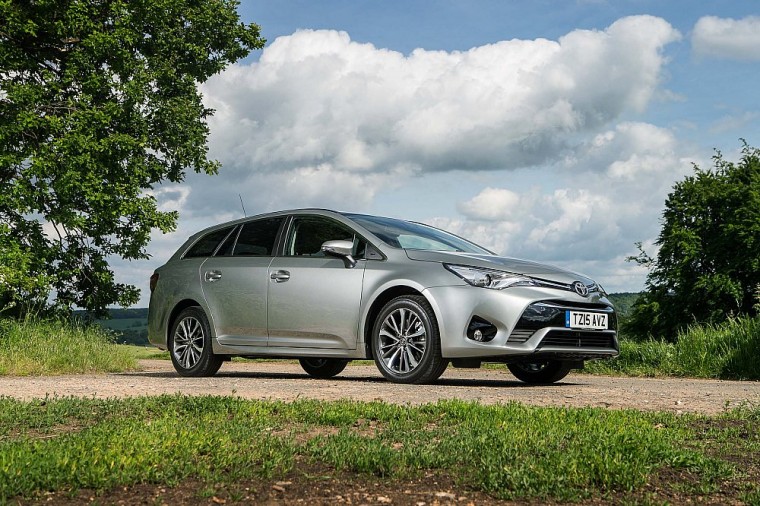 In addition to the Mirai winning the Technology Award, the Avensis Tourer received a commendation in the What Car? Safety Award for its strong performance in Euro NCAP crash testing and its standard autonomous emergency braking found within the Toyota Safety Sense package.