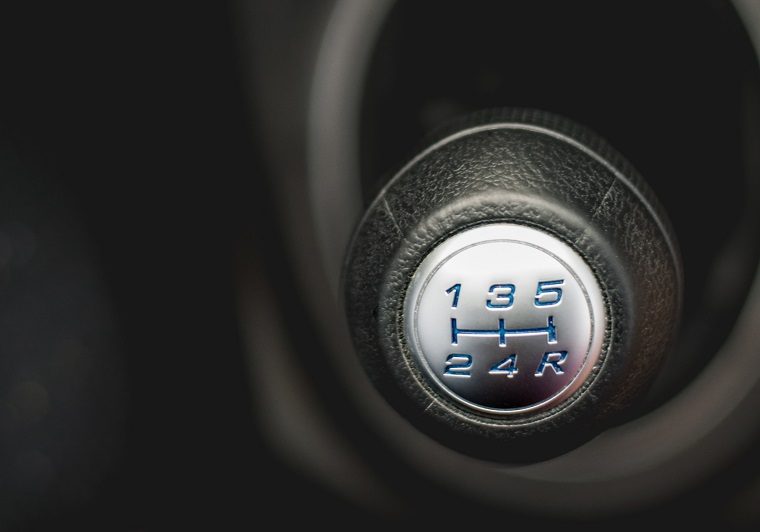 As automakers continue to improve the automatic transmission and add more and more gears to it, few, if any, seem to be preoccupied with improving the manual transmission—except Toyota.

Last week, the Japanese company was granted a patent for a “controller for vehicle and control method for vehicle.” In effect, the patent is for an electronic control unit that can automatically disengage the clutch of a manual transmission when the car is coasting, as well as take the car out of gear. It can also prevent the driver from shifting to a gear too low or high, depending on vehicle speed.

There are a few benefits to this: first, it would make learning to drive a manual car a lot more forgiving, as it could prevent drivers from accidentally downshifting to first instead of third and stall the car as they approach a stop.

Dropping to neutral while coasting would drop engine RPMs and thus also theoretically improve fuel economy, as well as reduce transmission wear. It could even permit Toyota to add stop-start technology to manual cars without requiring drivers to move the shift stick into neutral.

Given the current state of the automobile in the United States, where more than 96% of new cars sold have an automatic transmission, it’s a bit surprising to see Toyota working on this technology. A manual gearbox would have to be aimed at the enthusiasts and gearheads who want total control over their car—except that these features seem to go directly against that philosophy. We therefore have to wonder what exactly Toyota is cooking up for the future.

Deep Clean: How to whip your car’s looks back into shape