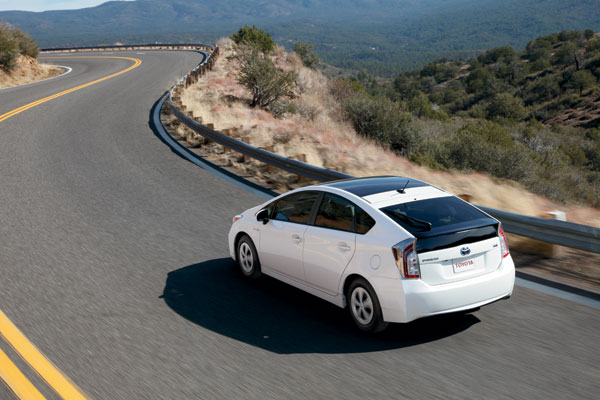 When the Toyota Prius was introduced to the American market in 2001, it quickly made a name for itself as an eco-friendly way to get around town. Now, the Prius has become a household name and essentially synonymous with “hybrid,” helping Toyota become the industry leader in hybrid technology in a competitive segment.

Though the Prius was first introduced in Japan in 1997 after its debut at the 1995 Tokyo Motor Show, it didn’t enter the American market until 2001. The hybrid vehicle was first produced in at the Toyota City plant in Japan, though it is now assembled across the world due to its popularity.

Since its introduction to the Japanese market in 1997, the Toyota Prius has flourished. Once only offered in a single model, the Prius now has multiple versions offered— the larger Prius v, the compact Prius c, and the plug-in hybrid version.