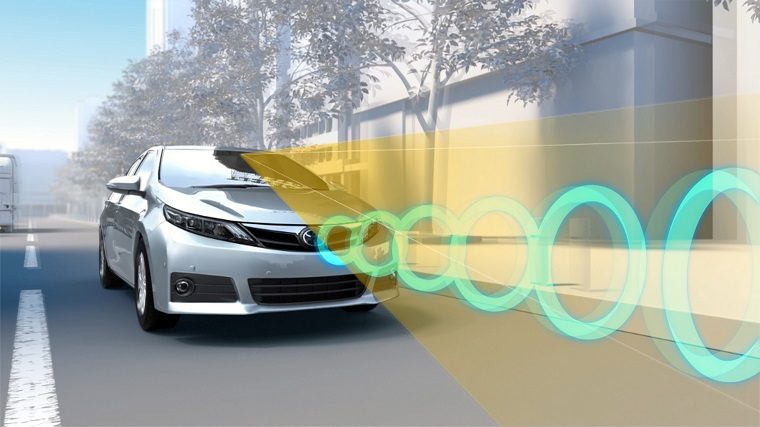 Toyota has announced that the total number of vehicles equipped with the Toyota Safety Sense suite of active safety technologies has now exceeded the 10 million mark, an incredible milestone given that the package was only introduced in March 2015.

Toyota expects that by the end of 2018, over five million vehicles in North America and three million vehicles in Japan will be equipped with TSS. At the present moment, TSS is featured in over 90 percent of the automaker’s vehicles in the US, Europe, and Japan, under both the Toyota and Lexus brands, and has been introduced in 68 countries.

First introduced on the Corolla, TSS was quickly rolled out as standard equipment across virtually all models in the Toyota lineup. Three technologies are core to TSS.

According to Toyota, vehicles equipped with TSS are involved in 70 percent fewer rear-end collisions compared to the average in Japan, and 90 percent fewer when combined with its separate Intelligent Clearance Sonar technology.

In January 2018, the automaker introduced the second generation of the TSS system, which improves upon existing technologies and introduces new ones, with a focus on improving detection and performance as well as adaptability to various different traffic situations.

Related: How to stay safe on the roads this winter