Toyota Sales Down in May, But SUVs Continue Winning Streak 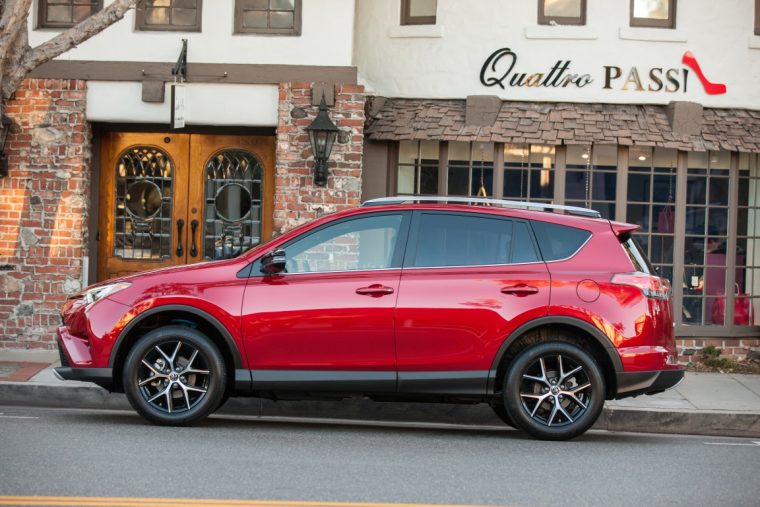 The RAV4 is a hot seller for Toyota

Toyota hasn’t had the best luck this year. Back in April, a magnitude 7.0 earthquake struck Kumamoto and Oita Prefectures in Japan, killing dozens and affecting a number of Toyota’s parts suppliers. As a result, the automaker was forced to halt production on numerous production lines until May 6th—a necessary decision which will likely have a lasting impact on the automaker’s sales numbers this year. In addition, storm damage at the Toyota Texas Manufacturing Plant in May halted production of the Tacoma and Tundra trucks temporarily, and an explosion at one of Toyota’s parts suppliers’ plants paused production of the Prius c and several Japan-only vehicles.

Coming in 2018: The Toyota-BMW sports car is finally on its way

Given all this bad luck, it’s no surprise to report that Toyota’s US sales were down in May from May 2015. It is surprising, however, to discover that sales were only down by 2% on a daily selling rate (DSR) basis. This was thanks largely in part to the increasing popularity of the carmaker’s SUVs. 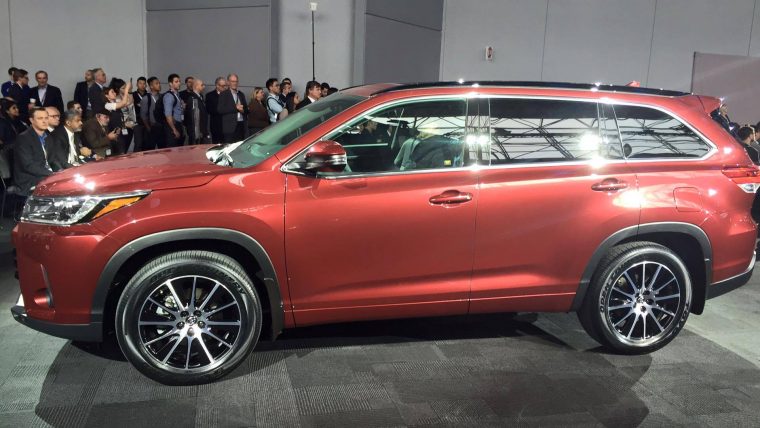 Toyota sold a total of 192,657 units in May 2016, which was down 9.5% on a volume basis. However, given the fact that this May had two fewer selling days than last May, this equals that 2% DSR decreased mentioned previously.

The Toyota RAV4, which received a makeover and a new hybrid model for 2016, saw a sales increase of 12%, which is good for 32,261 units sold. That’s the best month the crossover has ever seen in the US. Similarly, the Toyota 4Runner saw sales of 10,352, which is an increase of 21% and marks the second consecutive month of sales over 10,000 for the SUV. Finally, the luxurious Land Cruiser was up a whopping 31.3%.

The auto industry seems to be on a bit of a downturn this year, so it will be interesting to see if Toyota can maintain its sales lead through the rest of 2016.