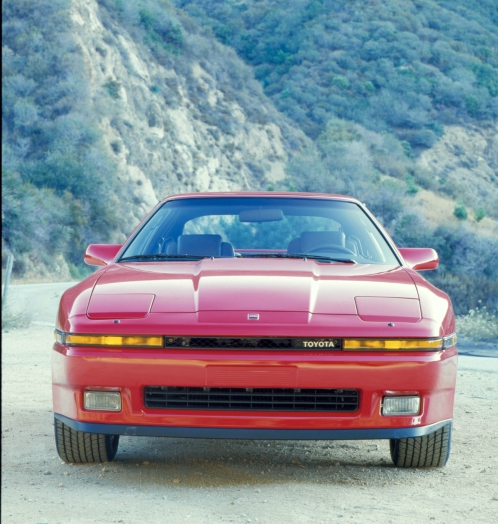 Sorry, Supra fans. The S-FR isn’t going to be the next Supra.

Back in June, Toyota registered the name S-FR with the US Patent and Trademark Office, and the internet began spreading rumors about this being the name of the upcoming Supra successor.

It looks like those rumors were false, however, as Toyota is now reporting that it will bring a vehicle called the Small FR Concept to the Tokyo Motor Show in October. Instead, the Small FR Concept will likely be the ‘Baby 86’ sports car we heard about almost a year ago to the day. 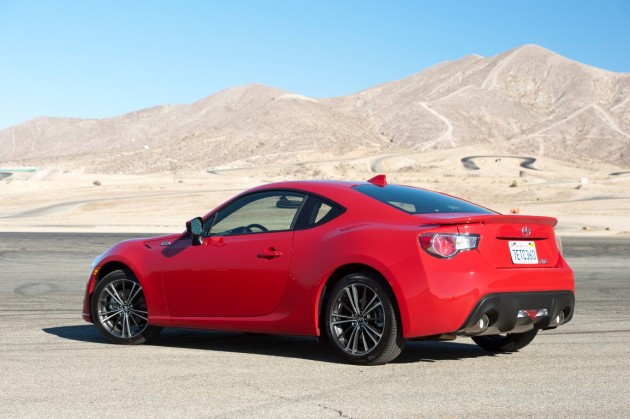 The concept is reportedly close to production, weighing in at no more than 2,160 pounds and possibly taking design inspiration from the 1965 Sports 800m–the first-ever sports car from Toyota. It’ll house a 128-hp 1.5-liter engine underneath the hood, which will be mated to a manual transmission that’ll send power to the rear wheels.

The Small FR will debut in Tokyo alongside the much-anticipated Supra successor, which is being jointly developed by BMW and Toyota and features a plug-in hybrid powertrain. Both vehicles should make it to production by 2017-2018.

Keeping it Clean: Get your car cleaner than ever before with these tips