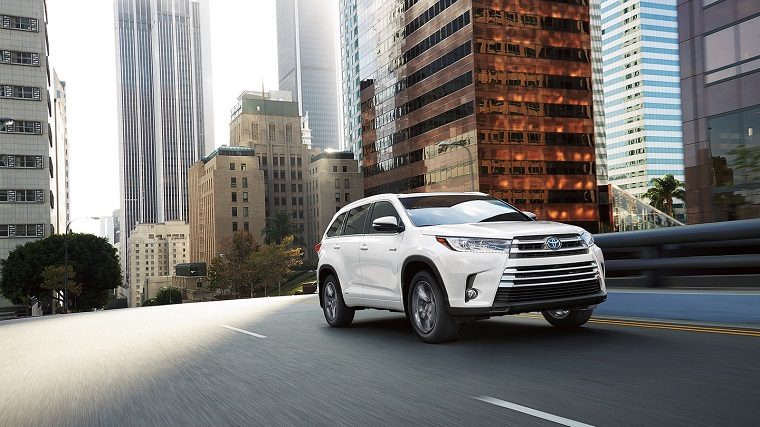 After Trump threatened several automakers with hefty import taxes should they dare to create jobs in countries other than the United States, Toyota has announced it would invest $600 million in expanding its factory in Princeton, Indiana.

Toyota said it would add 400 jobs to the Indiana plant to raise production capacity for the Highlander SUV. Last year, the automaker sold more than 191,000 copies of the Highlander, all built at the Princeton plant, which was also responsible for manufacturing the Sequoia SUV and Sienna minivan—in total it produced 402,000 vehicles in 2016, and will produce 40,000 more Highlanders in 2017 to meet increasing demand.

The announcement came on the heels of several meetings between Trump and automotive company CEOs like Tesla’s Elon Musk and Ford’s Mark Fields, where he urged them to prioritize US car production. Earlier this month, Toyota had also announced a five-year, $10 billion investment in United States.

But as with the $10 billion investment, does Toyota’s new announcement really mean anything like Trump would probably want you to believe? The $600 million investment in Indiana is simply part of the $10 billion pot, which already matches the amount the Japanese automaker has been dumping into the US in previous years—so it’s still par for the same course for Toyota.

In fact, big automakers like Toyota and Ford always make it a point to highlight plant expansion and investments, because they know it makes them look good in the eyes of those who care about American manufacturing.

It’s possible they’ve shuffled around their timetable a bit in an effort to make it seem as though they are willing to please Trump and meet his demands (a rather disturbing thought), but in all likelihood the latest Toyota investment would have taken place regardless of the president’s tweets.

Related: Toyota Sienna named one of the Best Family Cars of 2016