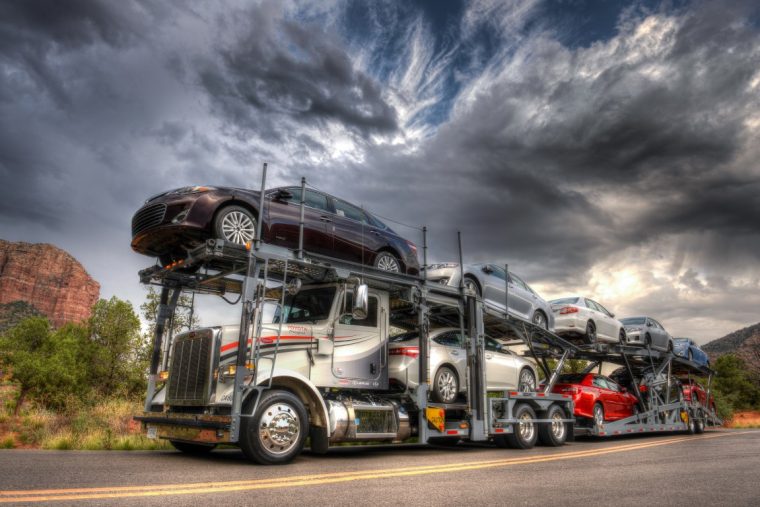 Toyota Transport only uses SmartWay highway transportation carriers, which have been tested and confirmed to reduce fuel consumption and reduce emissions. Given the sheer size of these carriers, you can imagine that this is no easy task. But the utilization of these efficient carriers can help companies save fuel and money, and reduce their impact on the environment. 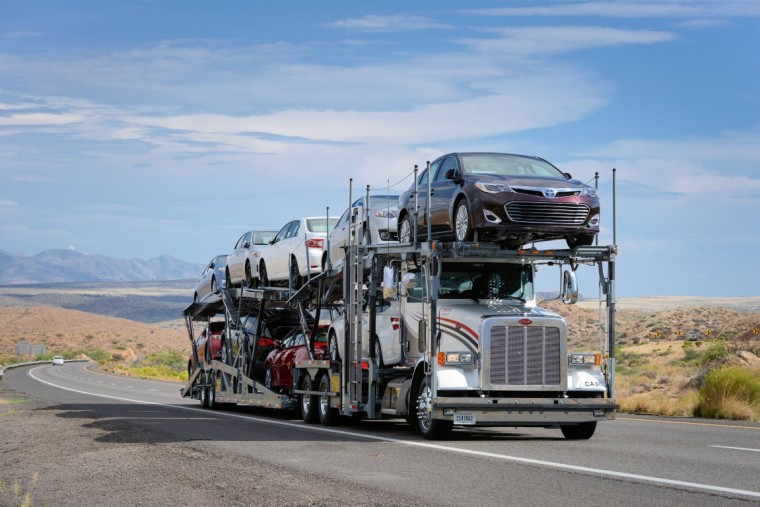 The EPA’s SmartWay Transportation Partnership has been offered since 2004, and in that time has helped partners save 144.3 million barrels of oil, which adds up to $20.6 billion in fuel costs. In addition, the Partnership has helped avoid 61.7 million metric tons of carbon dioxide emissions, 1,070,000 tons of nitrous oxide emissions, and 43,000 tons of particulate matter emissions.

Toyota Transport’s Smartway Excellence Award will hopefully set an example to the rest of the auto industry that there is a better way to save money and the environment while still delivering vehicles to dealerships across the country.