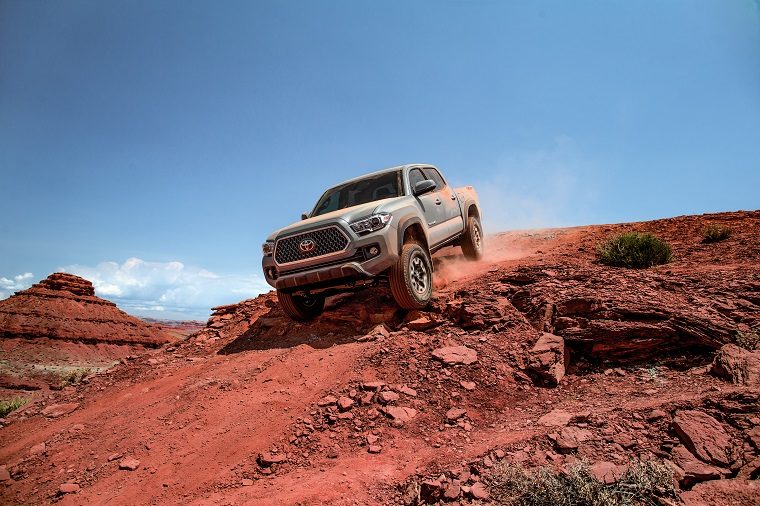 Passenger car sales are continuing to decline throughout the industry, but Toyota light truck sales are growing so steadily as to nearly make up the difference.

With 163,977 vehicle sales in November, the Toyota brand division (excluding Lexus) dropped 0.3 percent compared to the same period last year. Passenger cars were down 18.3 percent while light truck sales (including crossovers, SUVs, and pickup trucks) were up 12.5 percent.

This marked the best-ever November for Toyota light truck sales, as well as a number of best-ever performances for individual models: the Toyota RAV4, the best-selling non-pickup truck in the United States, was up 23 percent on sales of 35,350 units; the relatively new C-HR continued to build momentum, with sales up 10 percent; 4Runner sales were up 13.8 percent, and Tacoma sales up 21.5 percent. Highlander sales were also up 5.6 percent, though this was not a record for the popular family SUV.

Related: Compare Toyota to the competition

Despite declining passenger car sales, Toyota nonetheless surpassed the 20,000 sales milestone with both the Camry and Corolla. In fact, the Corolla sedan was up 8.5 percent and the new Corolla Hatchback up 21.5 percent, showing that customers still buy cars if they offer the right features; and with just over 24,500 car sales the Camry retained its status as the best-selling passenger car in the United States.

Total Toyota sales are just 0.3 percent down on a year-to-date basis compared to 2017, so it’s still well within the company’s means to exceed last year’s performance (over 2.11 million sales) with a strong December.