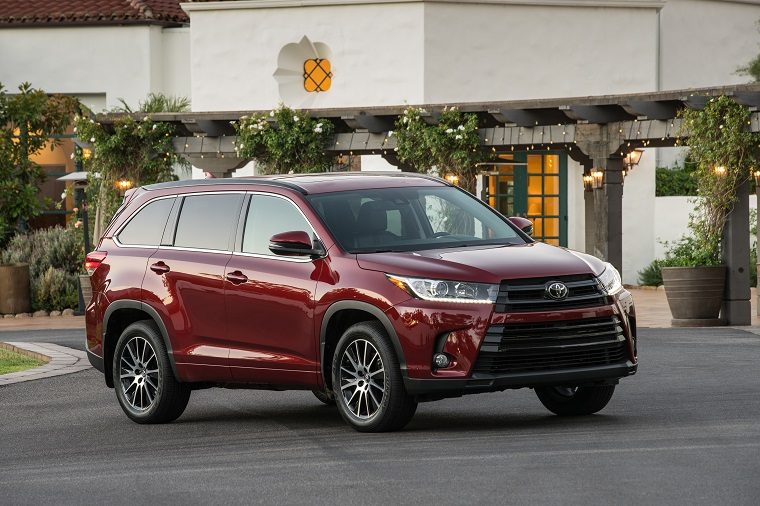 Once again Toyota continued to follow the industry trend of rising truck popularity at the cost of cars, which showed clearly in Toyota’s July 2018 sales report for the United States.

While the Japanese automaker’s car division was down 13.1 percent on a daily selling rate basis, its light truck division, which includes SUVs and pickup trucks, was up 7.1 percent. Excluding Lexus, the company was down 1.1 percent for the month.

Driving the segment were, as ever, the RAV4, Highlander, 4Runner, and Tacoma. The RAV4 continued to be the company’s best-selling vehicle with over 41,000 units sold, up 2.4 percent compared to last year on a DSR basis.

Though cars were down overall, the Toyota Corolla and Camry continued to perform well, with 26,754 and 26,311 units sold, respectively. In fact, the Corolla iM, soon to be replaced by the Corolla Hatchback, was up 30.1 percent.

Electrified cars were also down, with the exception of the Mirai hydrogen fuel cell vehicle and the Prius Prime plug-in hybrid, which were up 74 percent and 25.6 percent, respectively. Clearly, until gas prices go up again, Americans will continue to favor big trucks over efficient solutions.