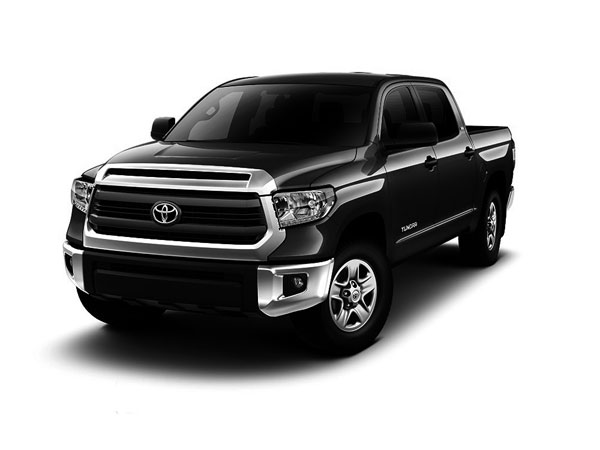 Last year, Toyota saw increases in sales for both the Tundra and Tacoma, and are optimistic that sales will continue to climb during 2014.

As the auto industry continues to flourish with the upswing of the economy, Toyota is especially excited to see a 7.4 percent increase in year-over year sales in 2013. With more than 2.2 million Toyota cars and trucks sold in the U.S. last year, the Japanese carmaker was especially pleased to see an increase in both Toyota Tundra and Tacoma pickup sales.

“The auto industry was a consistent bright spot in the economic recovery throughout 2013,” says Bill Fay, Toyota division group vice president and general manager. “We expect the economy will continue to gain strength in 2014, with car sales rising to pre-recession levels.”

As both the housing and auto industries continue their steady climb in 2014, it is likely to assume that so too will continue the climb of Toyota Tundra and Tacoma pickup sales.