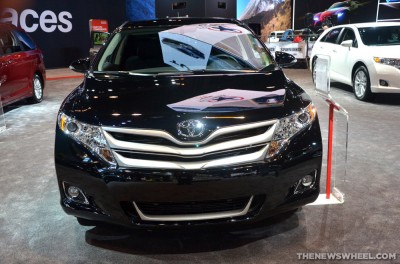 Although a fairly recent addition to the Toyota lineup, the Venza has quickly become a regular feature on American roads. A step up from the RAV4 and one rung beneath the Highlander, the Toyota Venza provides ample room for individuals or smaller families looking for reliability, safety, and streamlined good looks. Although created by Japanese Toyota, the Venza crossover is built right here in the U.S. at Toyota’s Georgetown, KY plant. 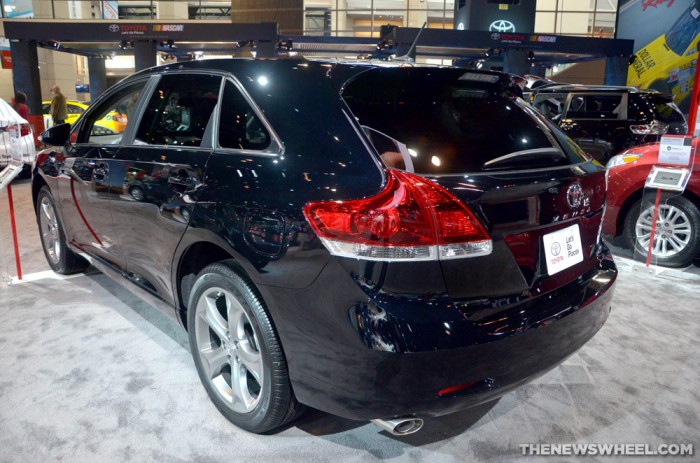 Back in 2008, Toyota unveiled a brand-new crossover to the world at the North American International Auto Show (NHTSA) in Detroit. This new offering was based on Toyota’s FT-SX concept shown at NAIAS back in 2005. Originally, the crossover was built at The Toyota Technical Center in Ann Arbor, MI, and was based on the popular Camry chassis. 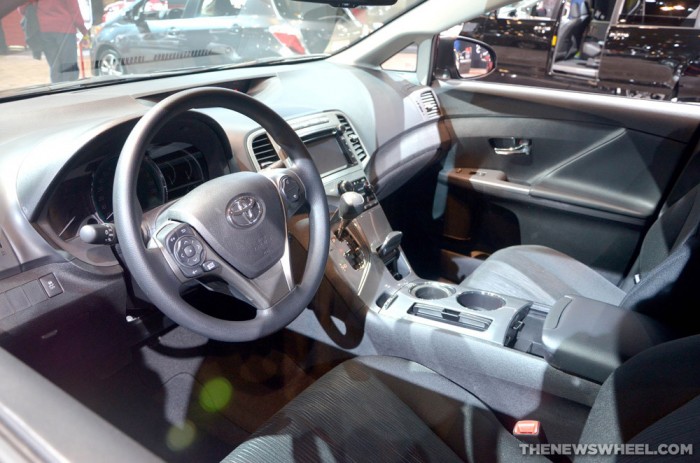 Since its introduction in 2008, the Toyota Venza has seen a few improvements but no major design overhauls. In 2013, Toyota gave the Venza a facelift to freshen it up, but the base remained the same. New features on the 2013 model included restyled 19-inch alloy wheels, Toyota’s Entune infotainment system, and a variety of new exterior and interior color choices.  Safety features include seven standard airbags, vehicle stability control, Smart Stop Technology, and Hill-start Assist Control. 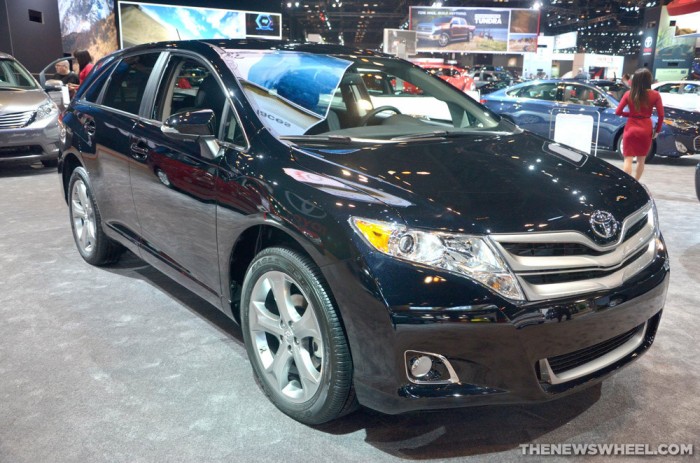