Toyota “Do the Wakudoki” Commercial is Weird but Addictive 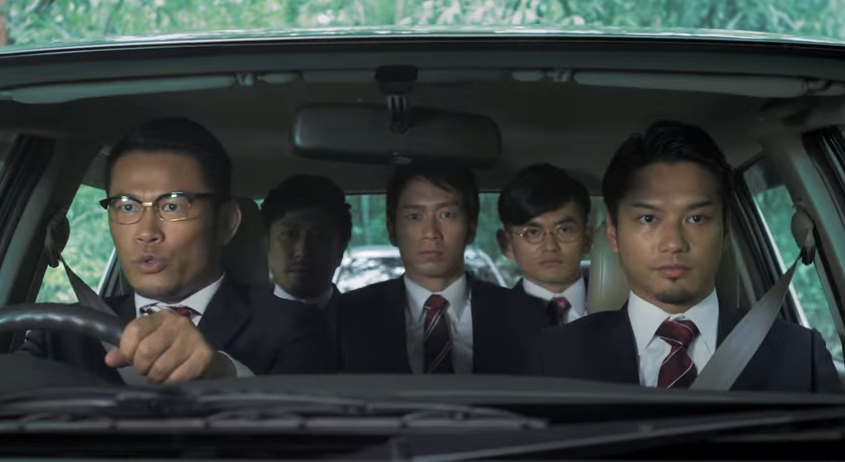 Just driving’ through the jungle in my Hilux

Every so often, a car commercial will emerge that is so strange, we end up watching it multiple times simply because we can’t believe it exists. That happened this morning when we stumbled upon the Toyota “Do the Wakudoki” commercial, which features everything you could possibly want from a car commercial. Peeing Japanese businessmen, dancing gorillas, a Toyota Hilux, you name it. Want to know more? Check out the video below.

If you don’t feel like sitting through all one minute 46 seconds, let us break it down for you. The Toyota “Do the Wakudoki” commercial begins with seven Japanese businessmen driving through the wilderness in a Toyota Hilux truck, bopping their heads a la Night at the Roxbury. Suddenly, the driver decides he has to pee and pulls over. All seven men are standing in a circle with their backs to each other, taking care of business, when a gorilla emerges from the trees. Frightened, the businessmen fall to the floor with their hands over their hearts, beating out a rhythm to signify their beating hearts. Intrigued, the gorilla joins in, and the scene becomes one big dance party. 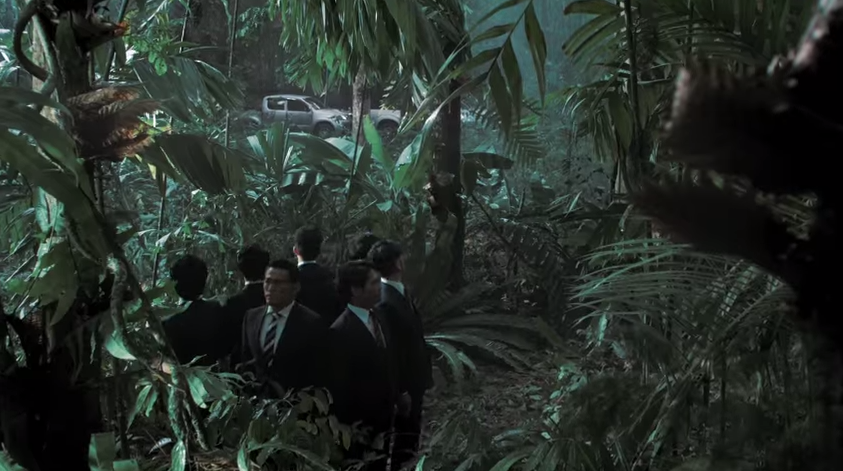 Wait… this isn’t how you normally pee?

Not to be left out, cave men and women join in the festivities, and soon everyone is thoroughly enjoying themselves. Eventually, the businessmen decide it’s time to move on and hop back in the Hilux, but unbeknown to them, the gorilla has hitched a ride in the truck bed. 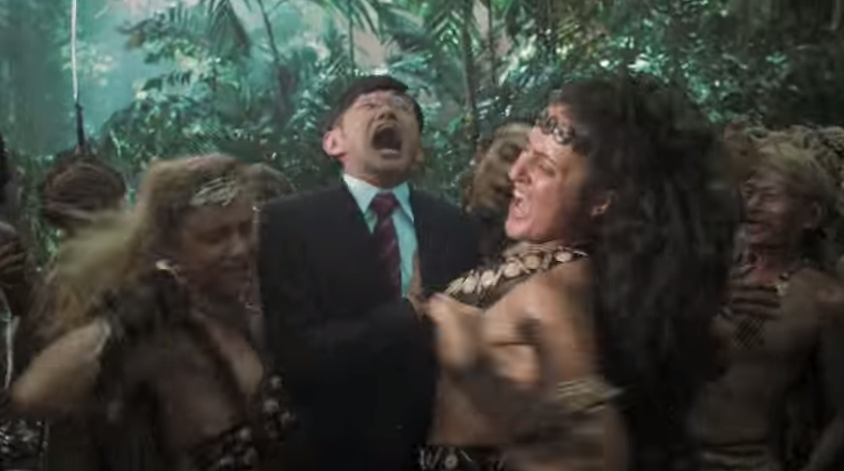 Best day ever for this dude.

The commercial is part of a campaign in which consumers in Asia can submit videos of themselves dancing for a chance to win a trip to Tokyo, or some Beats headphones.

If you’ve made it this far without actually watching the Toyota “Do the Wakudoki” commercial, we urge you to do so immediately.