Toyota Will Bring Three Cars to Le Mans This Year 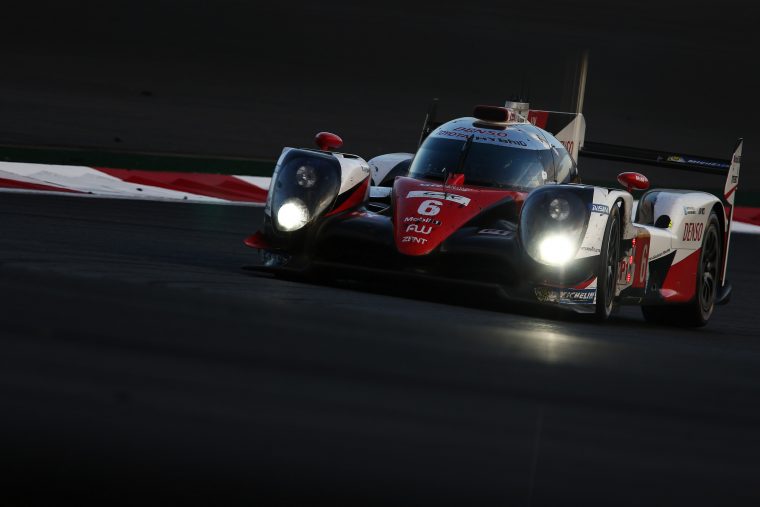 The 24 Hours of Le Mans ended in heartbreak for Toyota last year when the #5 Toyota TS050 Hybrid LMP1 car broke down on the penultimate lap while leading the race.

But Toyota is not giving up. The automaker announced in a press conference yesterday that it would bring three prototypes to this year’s Le Mans race rather than just two, increasing their chances of taking the fight to Porsche.

Should Toyota be as competitive as it was last year, their odds of becoming only the second Japanese brand to win the 24 Hours of Le Mans will be as great as ever. Audi is no longer participating in top-level sports car racing (thanks, Volkswagen!) and Porsche is bringing just two cars to the race in 2017, which means that even if technical gremlins overcome one or two of Toyota’s cars, the automaker will still have a third to get to the checkered flag.

Toyota will also field a third car at the 6 Hours of Spa endurance race that takes place just before the 24 Hours of Le Mans on the World Endurance Championship calendar, though it will only bring two cars for the remainder of the season.

The first car will be driven by Anthony Davidson, Sébastian Buemi, and Kazuki Nakajima, all seasoned drivers and Toyota LMP1 veterans. The second car will be driven by former Formula 1 driver Kamui Kobayashi and Mike Conway, joined this year by touring car champion José María López. In the new third car will be Frenchman Stéphanne Sarrazin, though the other two drivers have yet to be confirmed.