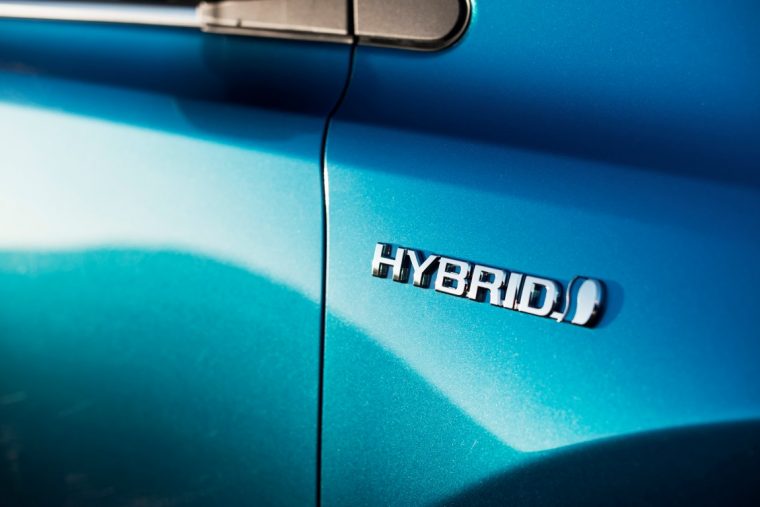 There are lots of reasons one should wish to be Irish, from Ireland’s beautiful countryside and Viking-inspired names to its delicious breakfasts and tea and the fact that they created Guinness and invented whiskey.

And then there’s the latest news from Toyota that if customers in Ireland aren’t happy with their new Toyota hybrid, they can swap it for a regular gas or diesel version for free. Excuse me while I find the earliest flight to Dublin.

The offer comes as part of the Toyota Hybrid Challenge that invites Irish buyers to order a Prius, Yaris, Auris (known as the Scion iM in North America), or RAV4 hybrid before July 31, 2016, after which they get a whopping six months to decide whether they like it or not—a bit like a very extended test drive if they didn’t also have to buy the car.

Hybrid sales have already doubled so far this year in Ireland, partly thanks to the launch of the new-gen Toyota Prius, but diesel cars still outperform them significantly. Nonetheless, Toyota is confident that customers who actually give hybrids a proper try will come to love them over conventionally-powered cars, and the Toyota Hybrid Challenge invites car shoppers who might have been on the fence to hop in a Prius by taking risk out of the equation.

It’s a strategic move that follows the recent diesel emissions scandal involving Volkswagen and Opel (GM’s European arm), which Toyota is hoping to capitalize upon by touting the fuel economy of its hybrids as well as their environmental friendliness, claiming a 94 mpg combined fuel economy figure for the Prius and a 70g/km CO2 emissions figure for the Yaris.

Being able to drive a hybrid for six months should also give customers a good taste of the fuel savings their new car is capable of. Plus, even if the plan backfires and all of Toyota’s customers eventually trade their hybrid in for a regular gas or diesel version—which I doubt will happen—the automaker probably won’t mind too much that it successfully sold one car instead of another.