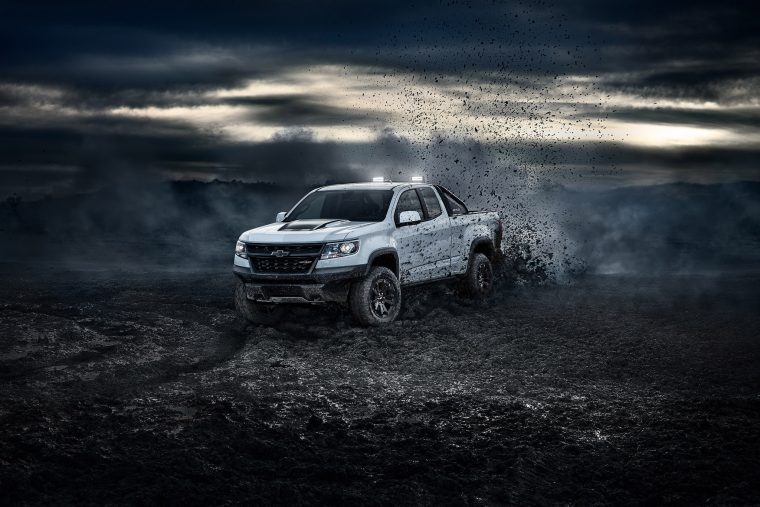 The market is flooded with options for a sharp-looking sports car, but the list of quality ones that boast an affordable price tag is a bit shorter. According to Road & Track writer Brian Silvestro who rounded up the 23 Best New Cars Under $45,000, two models equipped with intense power, a thrilling driving performance, and an attractive price are part of the Chevy family — the Chevy Colorado ZR2 and Chevy Camaro SS 1 LE.

Check Out: The features of the 2019 Chevy Colorado

Although the Chevy Colorado ZR2 is technically a truck and not a sports car, Silvestro gave it high praise for its incredible capability.

“If trucking is more your thing, there is perhaps nothing more capable on the market right now for under $45,000 than the Colorado ZR2,” he writes. “Thanks to a set of magnificent Multimatic DSSV dampers, it can conquer any terrain with ease.”

The 2019 Colorado ZR2 is the highest trim level of the Colorado options, and it is equipped with integrated trailer brake controls, tow/haul mode, and trailering assist guidelines for enhanced control as well as 17-inch aluminum wheels.

Check Out: The features of the 2019 Chevy Camaro 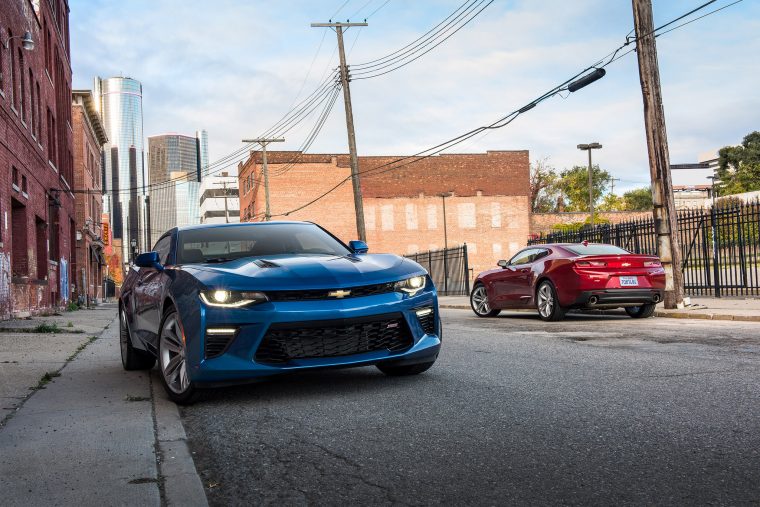 There’s no doubt that the Chevy Camaro SS 1LE is a formidable sports car, which, thankfully, comes in right under the price limit set by Silvestro.

“The V8-powered 1LE squeezes just under the $45,000 mark, and believe us, it’s a bargain,” he writes. “You get a world-class chassis, good looks, a lovely V8 engine, and old-fashioned six-speed manual transmission. What more could you want?”