Last month, we announced that the 2015 GMC Sierra 3500 HD was named the victor in the Ultimate Heavy Duty Challenge 1-ton diesel category. The 2015 Sierra 3500 HD was chosen carefully by Cars.com, PickupTrucks.com, and Mrtruck.com after two weeks of rigorous testing. 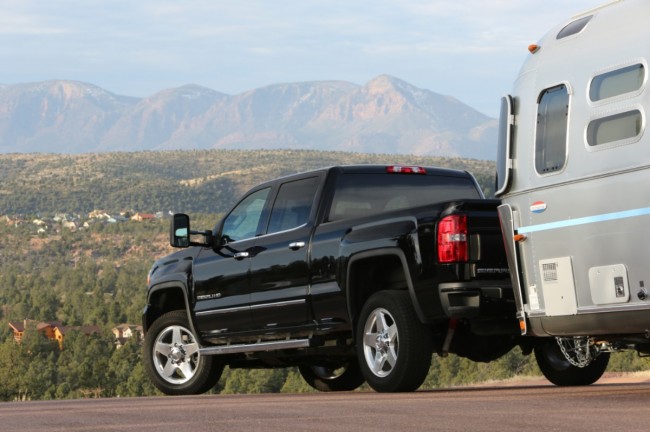 The first week of testing took place in Michigan, home to all three of the American pickups. Then testing switched over to the harsh deserts and mountains of Arizona and Colorado.

Curious to see how the 19 various parts of testing were conducted? Now you can, with Pickuptrucks.com’s behind the scenes footage of the Ultimate Heavy Duty Challenge. Check it out below: