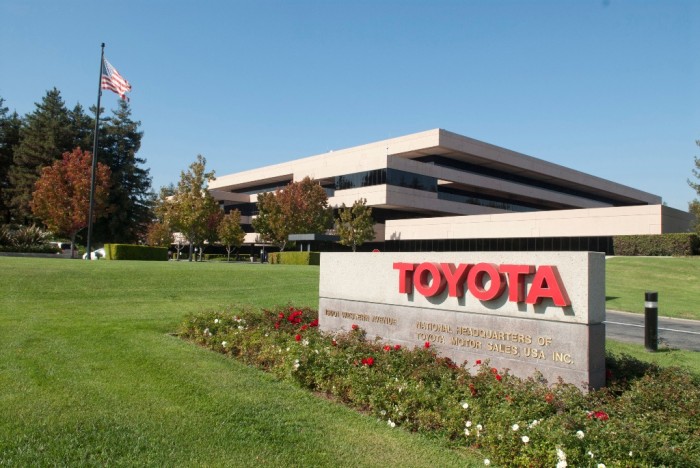 Yesterday, I announced a Toyota recall that involved frustratingly little information at the time. We knew that 6.4 million vehicles had been recalled globally, including 2.34 million here in the United States alone. We also knew some of the affected models, but were just handed a humongous date range of 2004 – 2013 models. 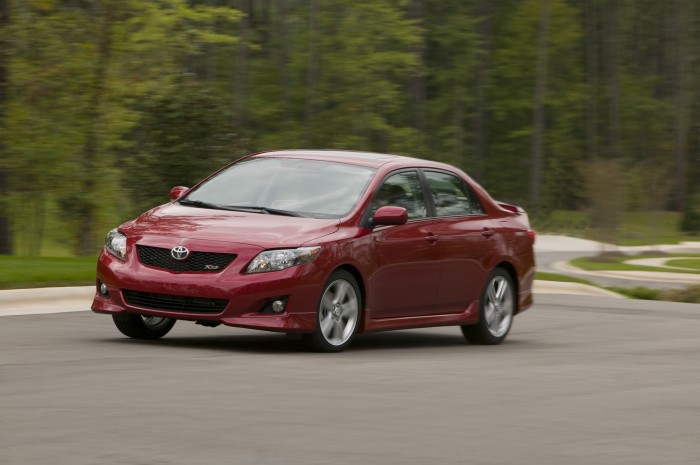 Toyota recall vehicles affected by the faulty electric connections that could deactivate airbags include the following:

Toyota recall vehicles affected by the seats that don’t correctly lock into place include the following:

Both issues could be life-threatening in the event of an accident, although Toyota does not know of any injuries or crashes related to the issues as of yet.

Toyota will be contacting drivers of the affected recalls later this month. Drivers are urged to schedule their vehicles for repair as soon as possible with a Toyota dealership. All costs will be borne by the manufacturer.