US Department of Energy Pours $18 Million into Algae Biofuel 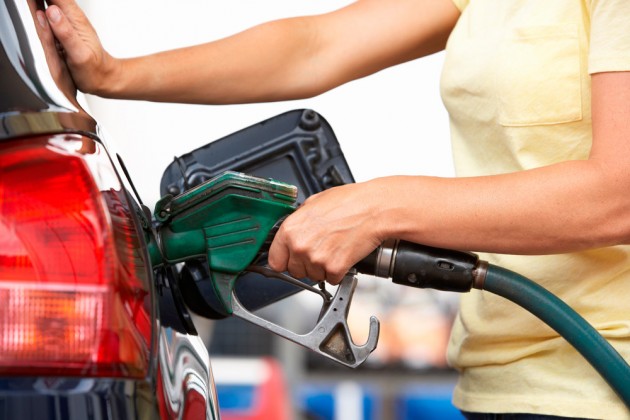 Now that’s what we call Green Driving: The US Department of Energy isn’t giving up on liquid fuel just yet. On July 9th, the department announced that it would be doling out up to $18 million in funding to six different projects in an effort to reduce the price of algae-based biofuel to less than $5 per gasoline gallon equivalent by 2019, and less than $3 by 2030.

Before we describe the projects, we should probably describe how biofuel is made from algae. 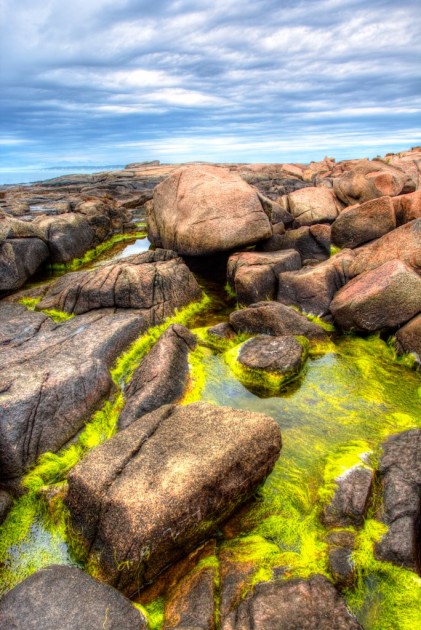 The main way biofuel is made is by squeezing algae in an oil press (similar to an olive press for extracting olive oil). Chemicals can be added and cleaned out again to increase the yield of oil from the press. Otherwise, highly pressurized and heated carbon dioxide is mixed with the algae to extract all oil possible. After the oil is extracted, it is refined using a process called transesterification and becomes biofuel.