When you report on electric vehicles, there always seems to be an underlying statement of “but the charging infrastructure isn’t there yet.” As a result, great news like, “EV sales are better than ever!” always is slightly muted as someone inevitably comments, “But there aren’t enough chargers!” 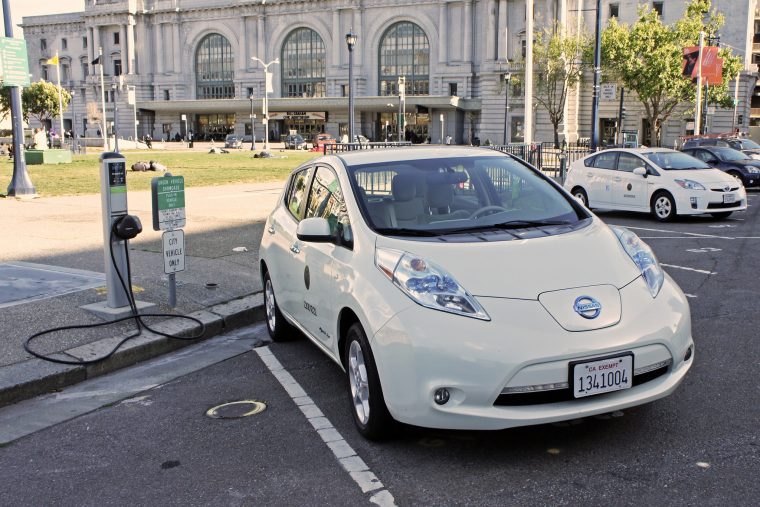 However, soon electric vehicles might get a breath of fresh air, as the White House has announced that the US Department of Transportation is establishing 48 national electric vehicle charging corridors on national highways, where there will be at least one car charging station every 50 miles. These corridors would cover almost 25,000 miles and touch 35 states.

Actually, those 48 electric charging corridors aren’t the only alternative fuel refilling the DOT is working on—the announcement is actually that 55 interstates will serve as the nation’s first “alternative fuel” corridors, with 48 of these being electric car charging stations. That leaves seven interstates that will most likely see hydrogen, propane, or natural gas refueling stations popping up every 50 miles or so (although the DOT did not include a list of which interstates it was using in the announcement).

Along these highways, charging stations would be designated by a specific sign, like those used to point out gas stations, food, and lodging that are currently used along highways.

ROAD TRIP! Turns out you can learn a lot just from road trip movies 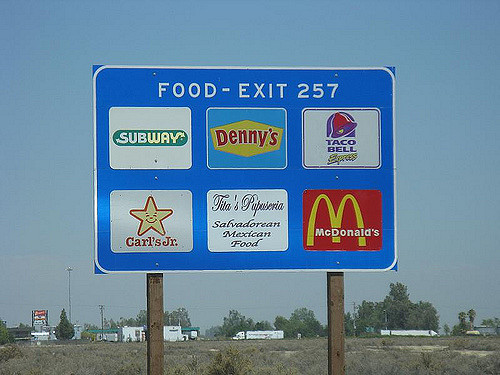 One of these guys
Photo: Steven Damron

To achieve this, the DOT is teaming up with 28 states, utilities, vehicle manufacturers, and change organizations to accelerate the process, including EV charger manufacturers like EVgo and ChargePoint and automotive manufacturers like BMW and General Motors. Potentially, the unspoken automaker in that list is Volkswagen, since it is being forced to invest in EV infrastructure as restitution for its ongoing diesel cheating scandal.

This is actually the DOT complying with the Fixing America’s Surface Transportation, or FAST, Act, which was passed last December and required the DOT to come up with these corridors within one year, then to update that information every five years afterward.

At the same time as corridors being announced, the White House also announced the coming of two Department of Energy studies early next year that would support the broad deployment of EV charging infrastructure, including across the alternative fuel corridors—the first being an analysis to identify the optimum number of stations for different EV market penetration scenarios and the second being a study of best practices for EV fast-charging installation, including where to put it, power availability, and cost considerations.

So, soon, perhaps the broken record of “there isn’t enough infrastructure” will at least slow down as gradually cross-country EV trips become a possibility (whenever that will be—the DOT did not announce a timeline for the corridors’ completion).

Making Strides Forward: This Chevy dealer is doing it part to help beat breast cancer, and you can too