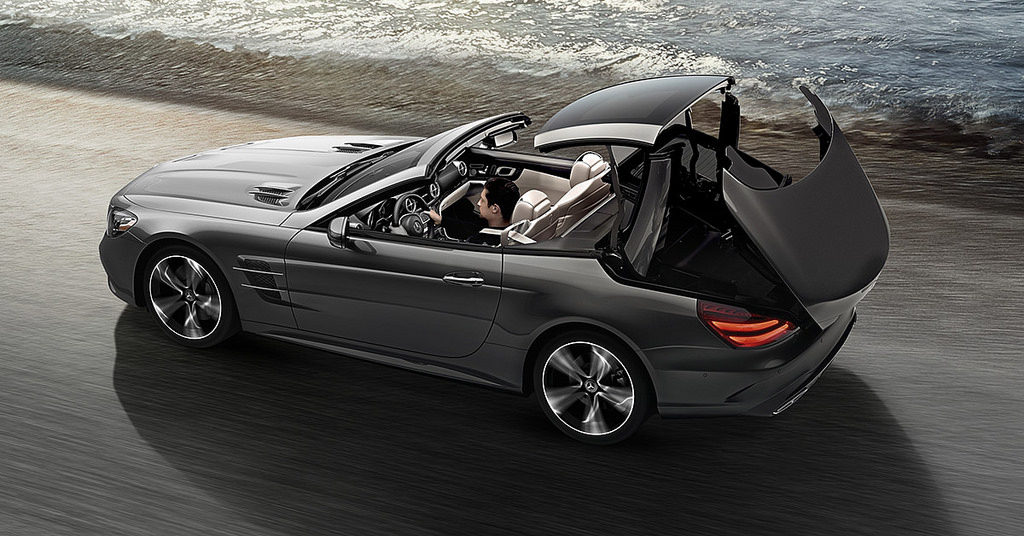 Although the interior does not accommodate many, the performance of these three 2-seating Mercedes-Benz models, recently named to U.S. News & World Report’s list of the 12 Best 2-Seater Cars, is definitely worth alienating your friends for.

Check Out: The exciting 2019 updates for Mercedes-Benz 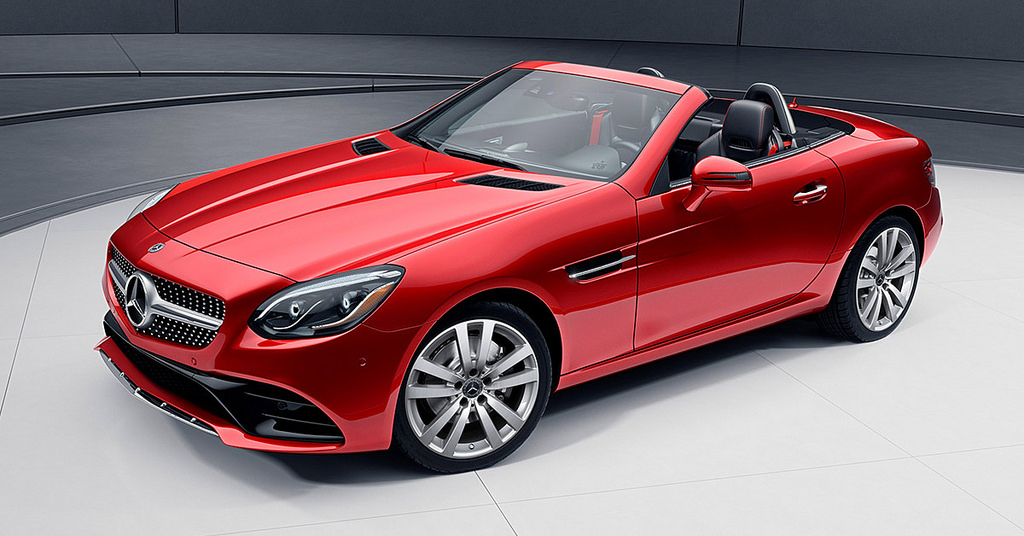 First mention goes to the 2018 Mercedes-Benz SLC, which boasts a turbocharged four-cylinder engine able to generate 241 horsepower or a twin-turbo V6, which shakes the road with 362 horsepower.

“Both models of the SLC feature a hardtop convertible design, blending the cold weather shelter of a coupe and the open-air freedom of a drop top. When retracted, the roof consumes nearly half of the SLC’s 10 cubic feet of trunk space,” said U.S. News & World Report writer John M. Vincent. 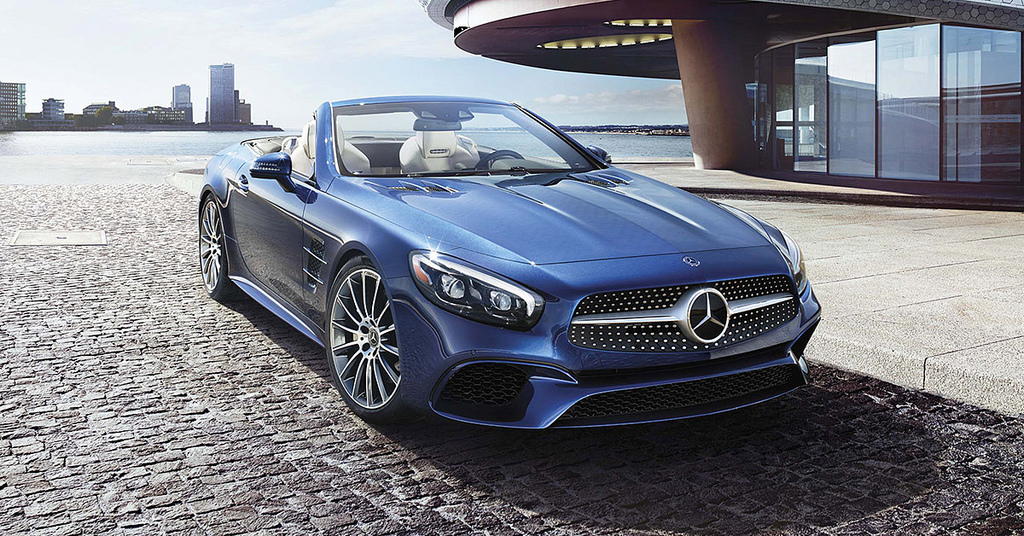 It’s no surprise that the automaker’s flagship roadster, the Mercedes-Benz SL, earned a spot on the list. Vincent praised its exceptional balance of power and quality driving experience.

“The SL is positioned more as a touring car than a snarling sports car, so the power is delivered in a smooth, refined manner as the car is launched from zero to 60 mph in as little as about four seconds,” he notes.

Check Out: The 2019 Mercedes-Benz A-Class 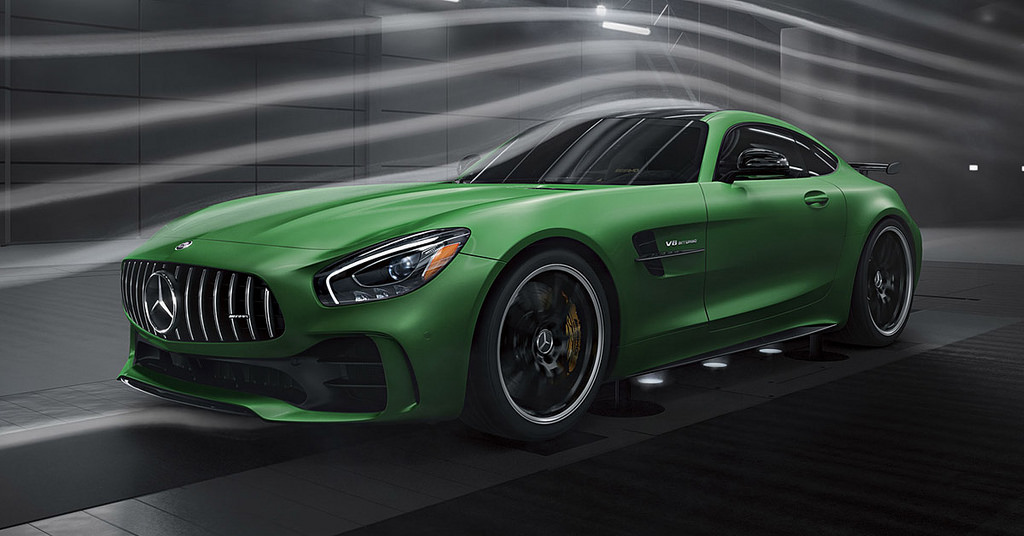 Last but definitely not least, as the 2018 Mercedes-AMG GT earned the highest U.S. News Score (9.0/10) of the three Mercedes models listed, was praised for its formidable power and superlative performance.

“The 2018 Mercedes-AMG GT isn’t the least expensive model in the luxury sports car class, but it is one of the best,” according to Vincent. “With engine power ranging from 469 to 577 horsepower, a powerful stance, and an AMG-tuned exhaust, the GT is poised to announce your arrival wherever you go.”