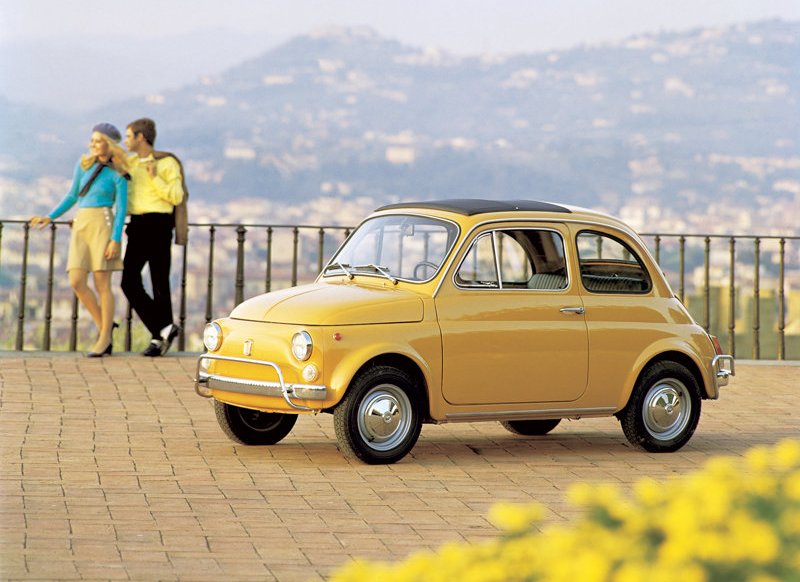 Anyone who’s familiar with classic Japanese anime probably has a soft spot in their heart for master thief Lupin III (aka Lupin the Third). The brilliant but mischievous grandson of gentlemen thief Arsène Lupin (from Maurice Leblanc’s novels) originated in Monkey Punch’s 1960s manga series and has spawned a number of animes, films, video games, and other pop culture appearances.

One of the most recognizable aspects of the franchise’s 50-year legacy is its ongoing attention to detail–especially in the vehicles, which are drawn to mimic real life car models. And if there’s one vehicle Lupin III is known for driving, it’s his iconic yellow 1957 Fiat 500.

A Tribute: Why manual transmissions are simply fantastic

We can’t count the number of times Lupin III’s Fiat 500 leapt over chasms or endured a shower of bullets. The Italian city car, which was produced between 1957-1975, has always looked like a real-life cartoon, so it’s fitting that the model has been immortalized in the animated frames of Lupin III . Less than 10 feet long and great for quick steering, the vehicle is perfect for the frantic predicaments and escape that Lupin endures.

The first pairing of Lupin III and his Fiat 500 came in 1979 when Hayao Miyazaki produced the full-length animated movie Lupin the Third: The Castle of Cagliostro. From the opening car chase on the edge of a cliff, this sporty yellow compact immediately caught people’s attention. The whole sequence was a perfect example of what made the Fiat 500 so fitting in the Lupin universe: its small, unassuming appearance took on bigger cars with more armor and weaponry. But, with some cleverness and determination, it could defy gravity and overcome any obstacle.

It was much more fitting for the character’s charades than the Mercedes SSK driven by Lupin in the anime series up until then. It’s theorized the vehicle was incorporated into Lupin lore because of animator Yasuo Otsuka owned one and wanted to pay homage to Lupin fans in Italy. 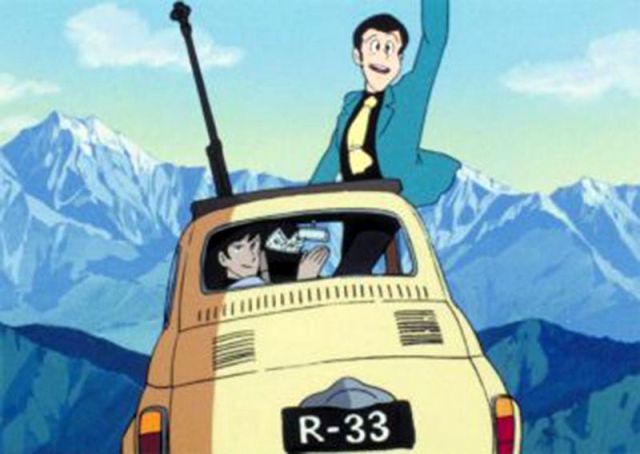 The unforgettable debut of Lupin’s Fiat 500 in The Castle of Cagliostro
Photo: Toho/Tokyo Movie Shinsha

Lupin’s yellow Fiat 500 became part of the character’s heritage over the years, making subsequent appearances in other productions such as The Plot of the Fuma Clan (1987).

After Fiat revived the Nuova 500 in 2007 for the model’s 50th anniversary, the automaker made a special edition of the 500 in 2009. In honor of the 40-year relationship which began in 1979, Fiat released a special Lupin Edition of the 500 in the specific shade of yellow, with the character’s name attached. This commemoration was also done in conjunction with the 2008 release of Lupin III: Green Vs. Red, the 40th anniversary OVA special of the Lupin films. 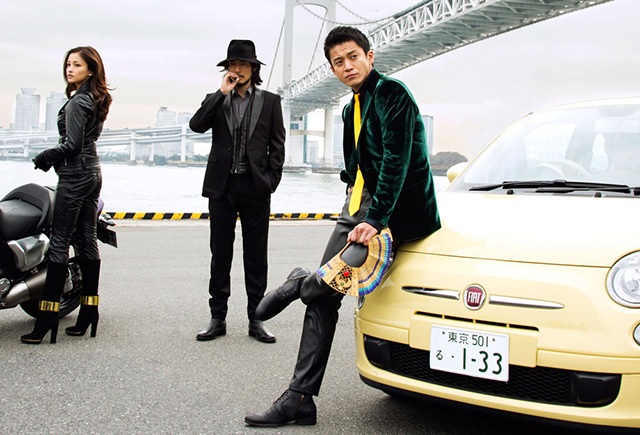 In 2014, Fiat Chrysler Automobiles Japan again used Lupin as a selling point for the Fiat 500 in anticipation of the long-awaited, big-budget Lupin III live action movie. One of the few things that wasn’t disappointing in that frustrating film was the Fiat 500’s presence, which was used well in chase sequences. The car was promoted in a series of Fiat commercials that had nothing to do with the tone or content of Lupin (unless you imagine hearing Pharrell Williams whenever Detective Zenigata yells):

The coolest homage to the city car is easily the Fiat 500 Lupin Edition by Italian automotive accessories company Black Torino. It toured Europe a couple years ago and featured many Lupin-themed accessories which were sold in conjunction. The model featured crosshairs on the headrest, character silhouettes on the seats, fake bullet holes in the body, and Lupin’s name/façade all over. 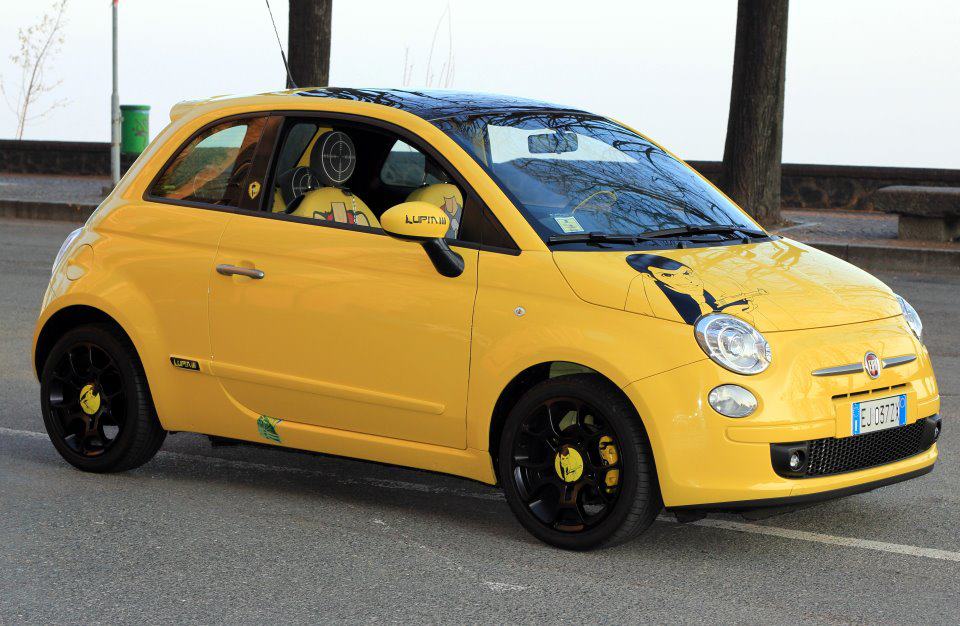