[VIDEO] The Aficionauto Takes on Fast and Furious 1970 Dodge Charger 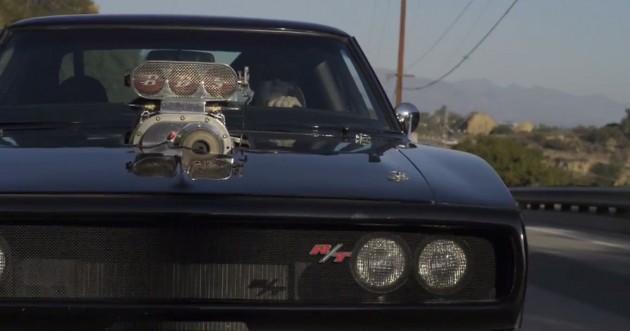 The Fast and Furious 1970 Dodge Charger

The last time we caught up with The Aficionauto, the gearheads there were checking out Jurassic Park Jeeps from the film franchise’s Motor Pool in California. This time, The Aficionauto’s host, Christopher Rutkowski, takes on the Fast and Furious 1970 Dodge Charger in the video below, which has been featured in six out of seven of the films in the franchise. The late Paul Walker even drove the car in the fifth installment. 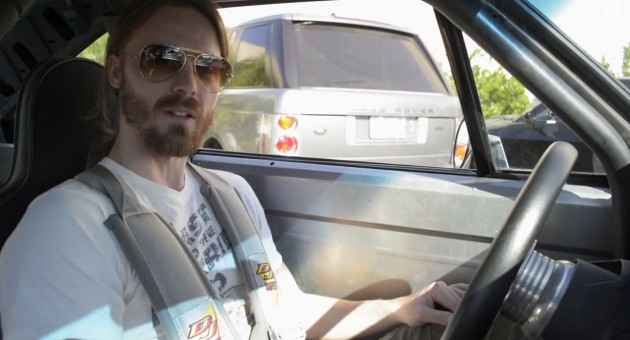 Christopher Rutkowski behind the wheel

The classic muscle car is incredibly loud, despite the fact that the blower is fake. (Instead, it is electronically controlled.) At one point, Rutkowski grabs his ear in perceivable discomfort and says, “God, that’s loud. I don’t recommend hitting the gas when you’re next to another car.” Despite its roar, it is an unbelievable car to drive (Rutkowski laughs his way through the test drive) and an important piece of cinematic history. 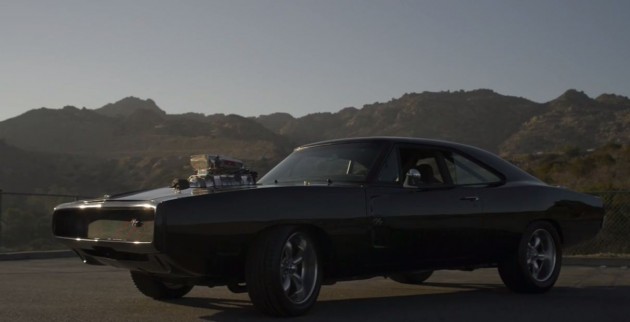 Another bonus of the video is a peek inside the work life of Bob Hartwig, whose passion for Hollywood vehicles brought him to Picture Car Warehouse, which owns around 850 cars that are used in movies and TV shows. 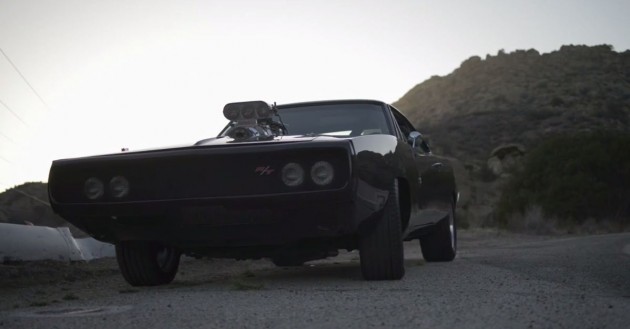 Check out the full video below:

The Aficionauto Takes on Fast and Furious 1970 Dodge Charger