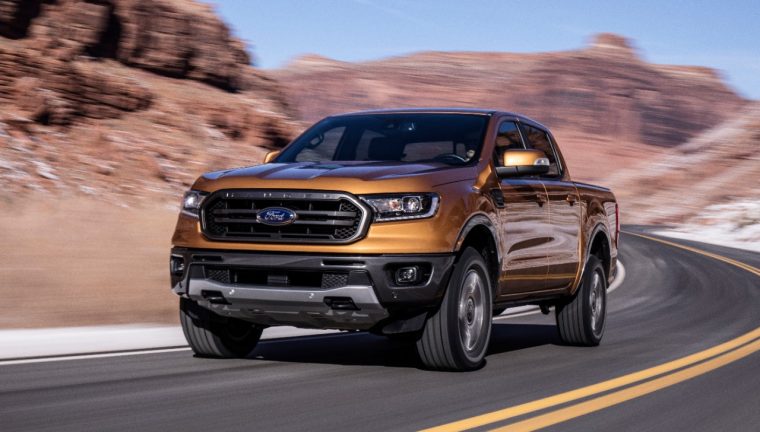 The Ford Ranger is coming back to the United States after a considerable absence, and truck-lovers the country over couldn’t be more thrilled. Ford is setting about the task of ensuring that the Ranger lives up to those expectations and hits that sweet spot, and that task involves testing the Ranger everywhere from Arizona to Australia to make it earn its Built Ford Tough pedigree.

“We torture every component—from its high-strength steel frame to its EcoBoost engine to its cloth and leather-trimmed seats—to ensure Ranger is ready for any season and nearly any terrain,” said Rick Bolt, Ford Ranger chief engineer.

Set to return in early 2019, the Ford Ranger is first being put through its paces at the Michigan Proving Grounds, home of the legendarily grueling Silver Creek track. So intense is Silver Creek that robots are employed in place of human drivers to prevent injuries. Think of a test track devised by a wizard-robe-draped Tobin Bell speaking into a voice modulator and you’re starting to get the picture.

Testing in the Australian Outback allows engineers to test out the Ranger’s resolve when it comes to handling off-road conditions. Given that the Ranger will be equipped with Ford’s Terrain Management System, this will be imperative for drivers who want to get down and dirty. Ford is also testing the Ranger’s capabilities at Arizona’s Davis Dam, ensuring that it can tow and haul as needed.

All this rigorous rigmarole will pay off with the bounty that is a tougher, stronger, smarter Ford Ranger when it arrives next year.

New from Ford: 2018 Ford Escape is an ideal vehicle for taking trips with friends and family