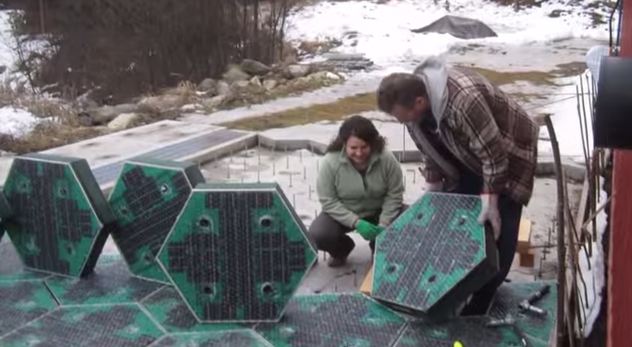 Crazy, right? Now here’s the awkward part where I encourage you to hop over to their Indiegogo account to make a donation so we can make this technology a reality. And if your pockets are too deep and your arms are too short, at least do them a favor by sharing this clip so that you friends with longer arms and more shallow pockets can help ‘em out.

Big thanks to my friend, George Takei, on helping me find this solar freakin’ roadways clip via his Facebook page. (Okay, okay, so maybe George and I aren’t friends…yet, but we’ll get there someday.)