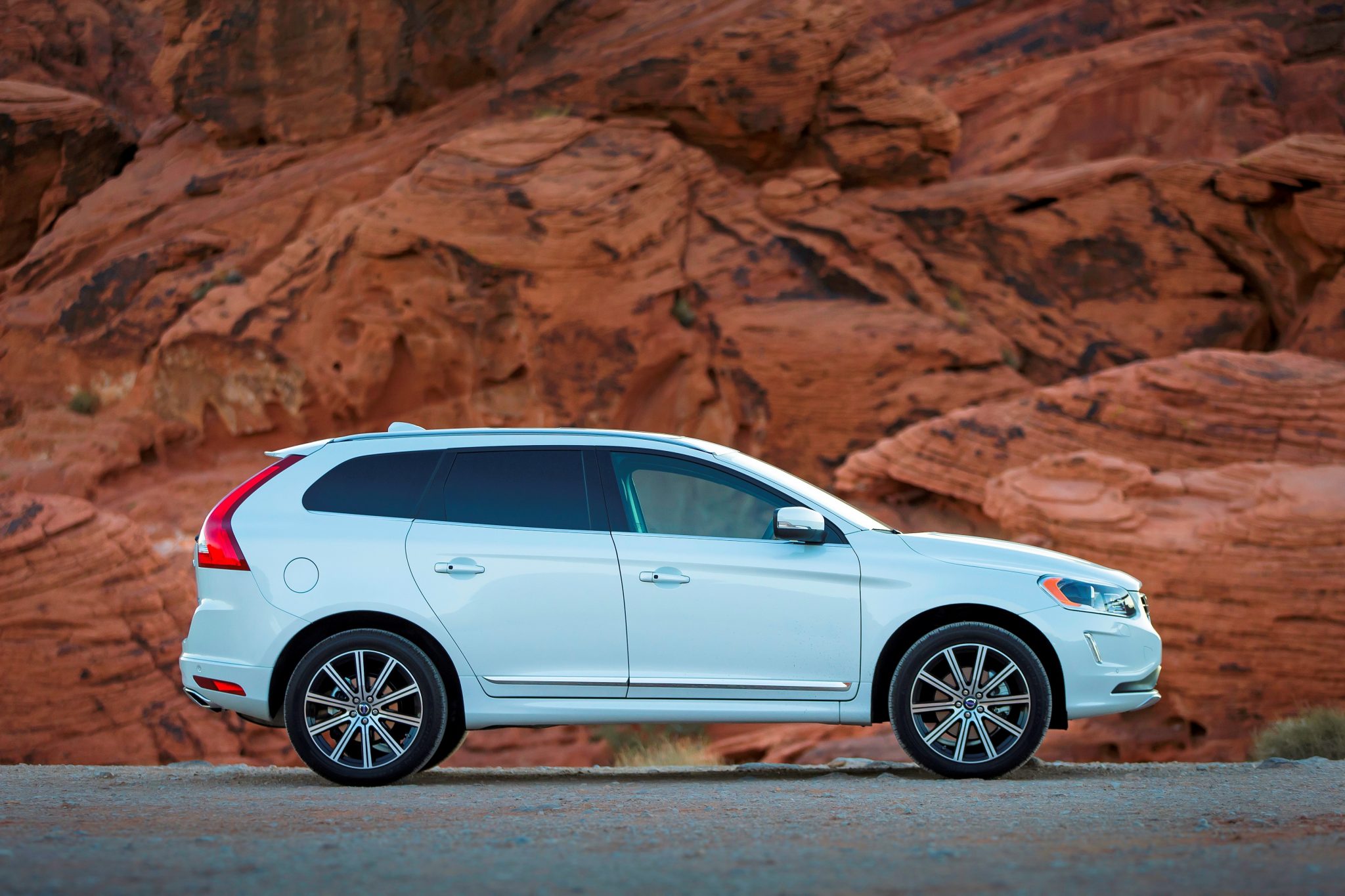 Volvo Cars July sales totaled 36,438 globally, marking an 8.3 percent year-over-year increase. Once again, Volvo owes its monthly success to continued growth in China and in its home market of Sweden.

“I am very pleased to see a continued positive momentum in our sales performance. Customers are clearly appreciating our new products and engines”, says Bernard Bradley, Vice President Global Commercial Operations at Volvo Cars. “This is very encouraging in preparation for the global reveal of the all-new Volvo XC90 in August.”

Sales of Volvo Cars vehicles in China were up an impressive 47.8 percent with 6,858 units sold. The XC60 was Volvo’s best seller in China, and the S60L enjoyed the most growth. To date, Volvo sales in China are up 36.2 percent with 45,413 units sold throughout the country.

Sales in Volvo’s native Sweden were up once again with 4,100 units, which makes for a 25.8 percent year-over-year increase. Volvo sales in Sweden are up 20.8 percent through the first seven months of the year. 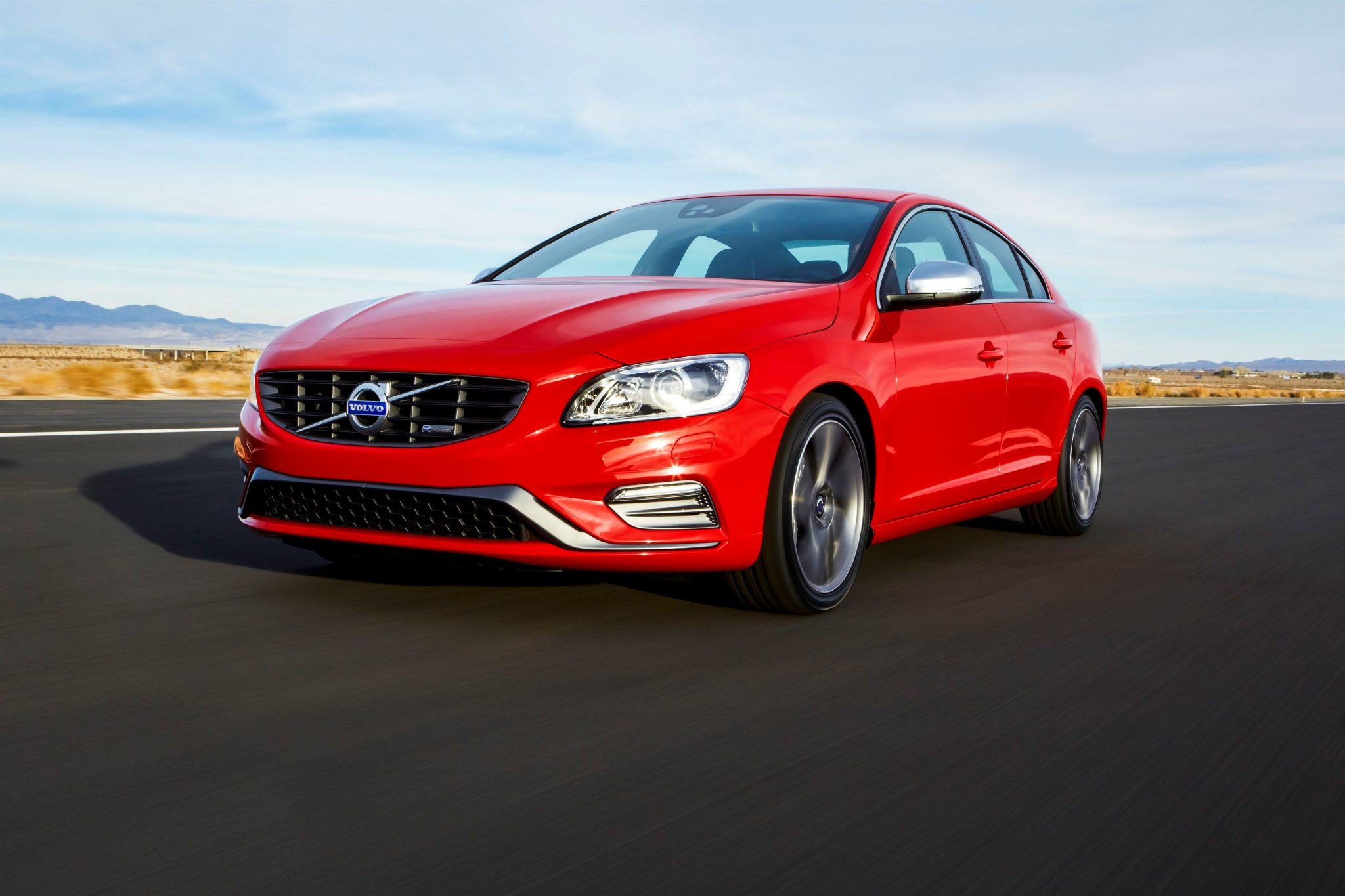 Despite being down in July, the United States held as Volvo’s second strongest market with 4,897 units. Volvo says that the S60 and XC60  were the best-selling vehicles in America for the month.