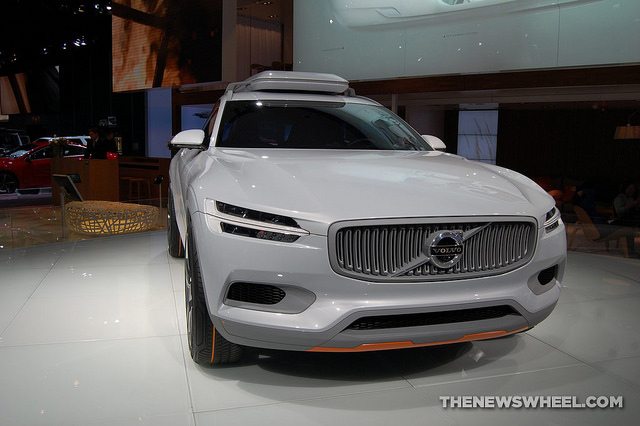 With the doors closing this past weekend on the 2014 North American International Auto Show (NAIAS) in Detroit, the dust has settled on many of the opinions regarding the concepts and debuts and which showings wowed the most people. The Volvo Concept XC Coupe was a major player in the eyes of many, and that was evidenced by its status as a double award-winner. Volvo’s Concept XC Coupe won both the “Best Concept Car” and “Innovative Use of Color, Graphics, and Materials” awards at the 2014 EyesON Design Award Ceremony. 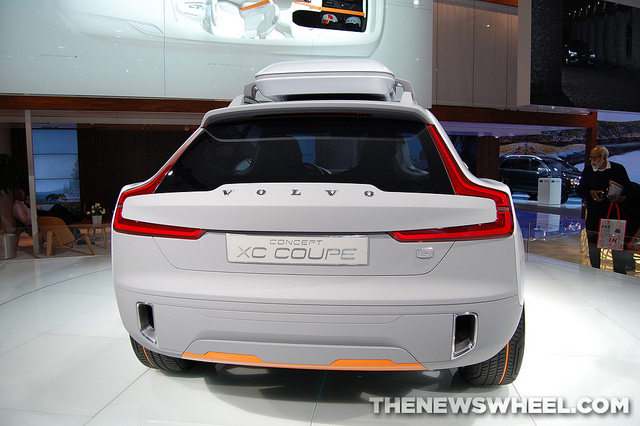 Another shot of the Volvo Concept XC Coupe

“I’m honored and very happy of course. This is very encouraging, and it shows that Volvo’s new design direction is appreciated not only by the general public and the press, but also by the leading people in the car design business. And Volvo Cars has only just started its exciting new journey with a brand new design language,” said Thomas Ingenlath, Senior Vice President Design at Volvo Cars, in a press release. 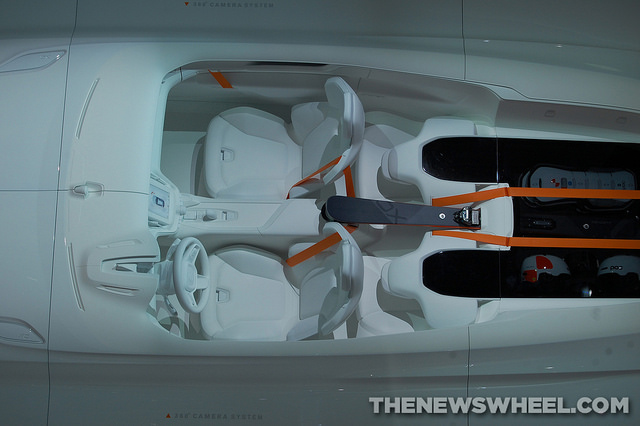 The Volvo Concept XC Coupe represents the second demonstration of Volvo’s Scalable Product Architecture (SPA) that will underpin a number of Volvo’s future vehicles. The XC Coupe follows the lauded Volvo Concept Coupe that debuted in Frankfurt this past fall, and will precede the as-yet-unknown third concept that will likely debut some time during the next year.

SPA design language, similar to that utilized in the award-winning Volvo Concept XC Coupe, will make its production premiere this year in the next generation of Volvo XC90. 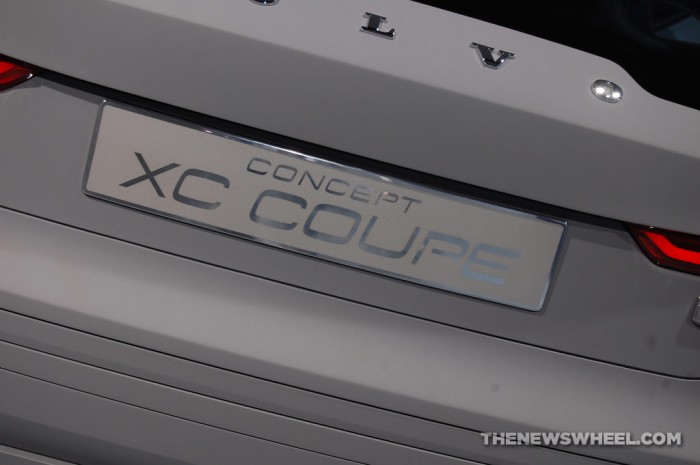