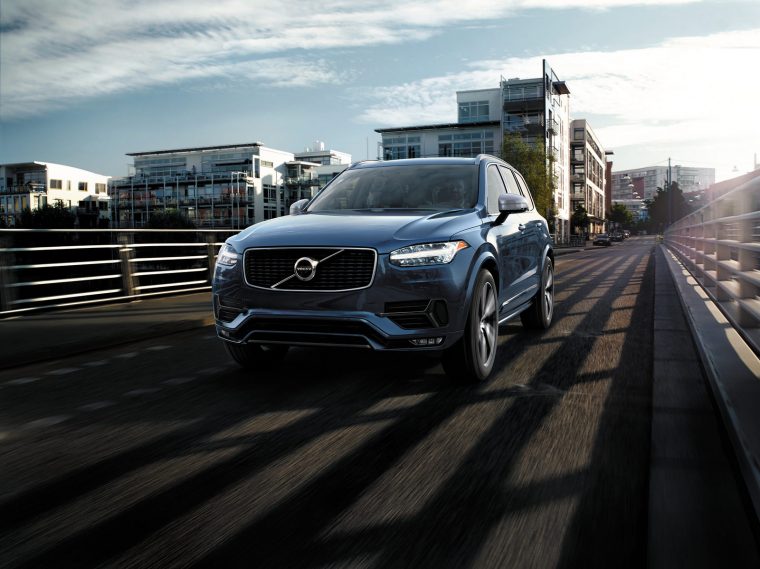 The next generation Volvo XC90 will have southern roots. The Volvo’s Berkeley County, South Carolina plant will have the responsibility of manufacturing the SUV. This recent proliferation of jobs to handle production as well as to staff a planned office building take the tally of new jobs up to nearly 4,000 jobs that Volvo has created at their U.S. manufacturing plant.

“The continued expansion of our plant in South Carolina is another significant commitment to the US market,” said Hakan Samuelsson, president and chief executive. “The plant in Charleston will serve both the US and international markets and forms a strong foundation for our future growth in the U.S. and globally.”

According to Volvo, fall 2018 will mark the production start for the Volvo S60 while the XC90 will start from 2021 at the South Carolina plant, which is Volvo’s first U.S. manufacturing plant and was established in May of 2015.

“The business logic behind the decision to build the next generation XC90 in South Carolina is compelling. The U.S. is the largest single market for the XC90, although a considerable amount of XC90 volume will be exported from the Port of Charleston. Total U.S. production capacity at the plant will rise to 150,000 vehicles annually,” reports Volvo.