Volvo Is Developing Biometric Cameras That Watch You Drive 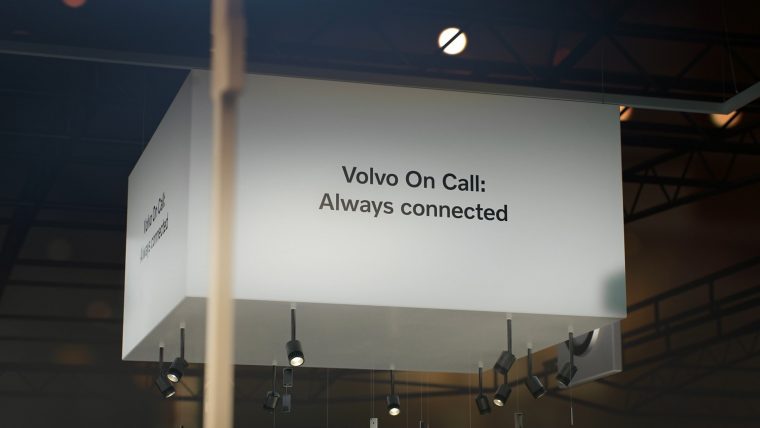 We heard about Volvo’s ambitions to create a camera that watches you drive. For some time, the company has thrown its weight behind designing new safety systems and advancing autonomous driving. Now Volvo is developing biometric cameras that can monitor your health or habits while behind the wheel.

Scandinavian Superior: See how the Volvo S60 stacks up against the competition

In the face of last year’s privacy issues, this sounds like a step in the wrong direction — dystopias and all that fun stuff. Of course, Volvo assures everyone that the footage and other data will be protected and kept anonymous.

Despite the question of security and privacy, the biometric scanning side of it is an exciting prospect with tons of uses. In an interview with CAR Magazine, Atif Rafiq, the chief digital officer of Volvo,  said that the cameras are “very advanced these days: they can determine a driver’s glucose levels by looking at their pupils, so could call a loved one or hospital if it detected a health problem.” This technology could be a huge boon for anyone with a medical condition that might affect their driving.

We can’t help but wonder what other conditions it could detect from a driver’s pupils other than glucose levels. Can it potentially detect alcohol levels and shut down the car before it even leaves the parking lot? We hope so. According to NHTSA, 10,874 people were killed by drunk-driving crashes in 2017.

It’ll be a while before we become an autonomous driving society, so we hope this biometric scanning technology will help reduce accidents until then. This won’t be the first time Volvo has experimented with placing cameras in their cars for testing purposes. Many of its previous programs used footage of test-drivers to gather data on stress levels and drivers’ attention to develop better autonomous and safety systems.

If you’re still worried about the privacy issue, you’ll be happy to hear that Volvo doesn’t plan on making these cameras standard; you have to opt into them. The cameras aren’t slated for release until at least 2020, if not later.