Ever heard of a crossover sedan? The answer is probably “no,” because until now there has been no such thing. But Volvo is now introducing the first ever crossover sedan—the S60 Cross Country—in an attempt to reach a wider audience with its safe, reliable, and stylish vehicles.’ 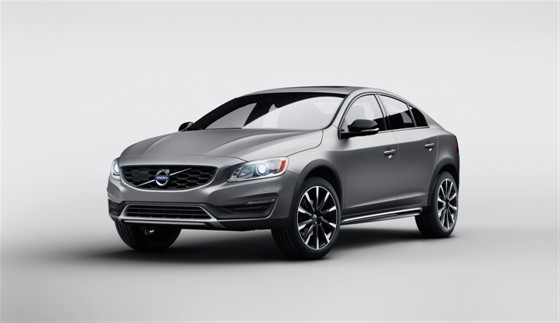 “The S60 Cross Country is the sole contender in the luxury crossover sedan segment. We have identified a clear niche in the market for a more capable sedan with rugged styling cues and a higher stance. The S60 Cross Country will appeal to people that are searching for an exciting and capable sedan, whilst enjoying the clear benefits that a crossover offers,” remarked Alain Visser, Senior Vice President Sales, Marketing and Customer Service.

The S60 Cross Country will make its official debut next week at the Detroit Auto Show, but in the meantime Volvo has blessed us with some preview images to give us an idea of what to expect. The crossover sedan boasts an increased ride height of 2.5 inches, making it more off-road capable than its S60 counterpart. The S60 Cross Country marks Volvo’s second entry into the Cross Country series—the first being the V60 Cross Country wagon, which has been around since the late ‘90s.

Related: Volvo S60 and V60 Polestar Production is a Go

“We want to further explore the market with our Cross Country brand. We did this back in 1997 with the V70 Cross Country and it led to the birth of a whole new segment. We have included all the capability-driven benefits of the Cross Country brand in this new model, while offering a completely unique expression of adventure and all-road readiness in a distinctly sporty and stylish package,” commented Lex Kerssemakers, Senior Vice President Product Strategy and Vehicle Line Management at Volvo Cars. 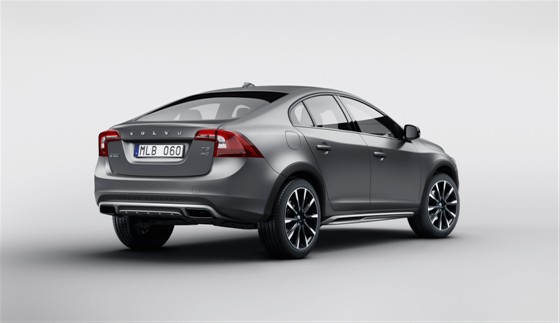 So it appears that Volvo wants to create a brand-new segment and appeal to all those drivers who have been longing for a lifted sedan that could handle off-road terrain as well as on-road terrain. While I’m not sure just how many drivers that would be, I’m sure it will be a hit with Volvo fans regardless.

Volvo will officially unveil the S60 Cross Country crossover sedan at NAIAS next week. The press conference begins on Monday (January 12th) at 2:55 pm, and you can catch live coverage here on The News Wheel, or follow us on Twitter for real-time updates.