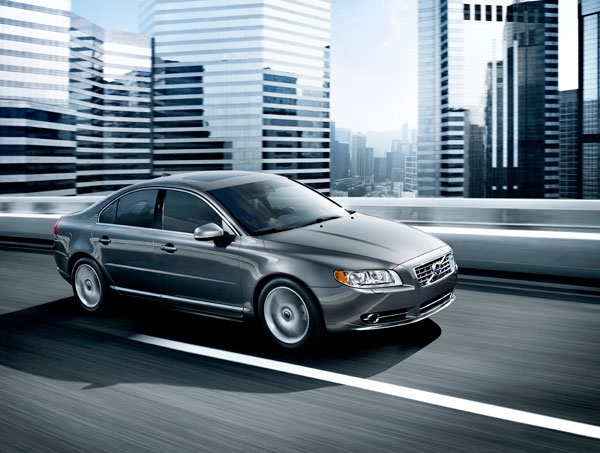 The Volvo S80 is a mid-size luxury sedan that has been in production since 1998. The S80 has helped Volvo establish itself as premium automaker with car-buyers since its inception, and has changed the way North American buyers viewed the nameplate through its multiple generations.

The very first Volvo S80 was based on the Volvo P2 Platform and arrived as a 1998 model. The S80 was created to replace the outgoing rear-wheel-drive Volvo 960. The first-generation of the S80 featured a V6 that no existing manual gearbox would fit, so the Swedish automaker was forced to develop their own.

The first generation of the S80 would run until 2006 and then a complete redesign would begin the second generation in time for the 2007 model year. A refresh in 2010 would bring new powertrain options and updated exterior styling to the Volvo S80.

Despite not technically entering a new generation, Volvo recently made some serious enhancements to the Volvo S80, including a new front fascia design with a new grille, updated front and rear bumpers, additional ambient interior lighting, and an intuitive touchscreen infotainment system. Volvo continues to load the S80 with advanced safety features to ensure it keeps its promise of eliminating deaths and fatal injuries in all new Volvos by 2020.