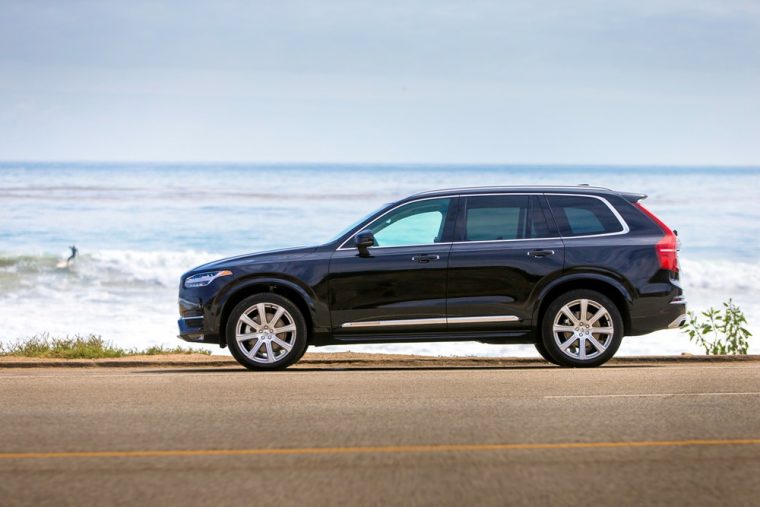 Volvo moved more than 20,000 units of the XC90 SUV in the first quarter

The Volvo luxury auto brand typically doesn’t release quarterly sales information, so when it released a press release today, May 4th, detailing its first quarter profit margins, you knew the automaker more than likely had good news to share.

In total, Volvo moved more 120,591 units globally in the first quarter of 2016, which was an increase of 11.9% over the same time period a year ago. Furthermore, Volvo reported operating earnings of approximately $392 million for the quarter.

The new XC90 SUV was Volvo’s best-selling vehicle in the first three months of the year with 20,800 units moved. The elevated sales figures for this high-priced SUV helped Volvo post an operating margin of 7.5% for the quarter. 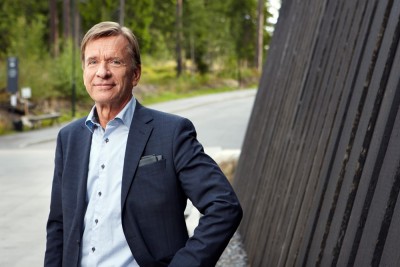 “The new XC90 proves that customers like what they see from the transformed Volvo Cars – one in five new Volvo cars sold in the first quarter was an XC90,” said Håkan Samuelsson, president and chief executive. “We also unveiled the new S90 sedan and V90 estate in the first quarter and we expect these cars to have a similar positive impact on sales.”

Volvo’s strongest market so far in 2016 has been Western Europe where it sold more than 49,000 vehicles. Sales were particularly strong in Sweden, where Volvo moved 16,047 units. Although Volvo still maintains its headquarters in Gothenburg, Sweden, it is actually owned by China’s Zhejiang Geely Holding Group, which purchased the luxury automaker from Ford back in 2010.

The XC90 was the first new vehicle produced by Volvo since it’s been owned by Geely, but its scheduled to begin production of its new S90 sedan and V90 wagon later this year.

“We anticipate the full-year retail sales to increase. The XC90 will, with a whole year of production, be a main driver,” said Samuelsson. “During the latter part of the year the start of production of the S90 and the V90 will also contribute to the increased sales. Based on the volume increase, albeit influenced by launch costs for the new models reaching markets during the year, we anticipate our full year net revenue and operating income to increase year over year.”