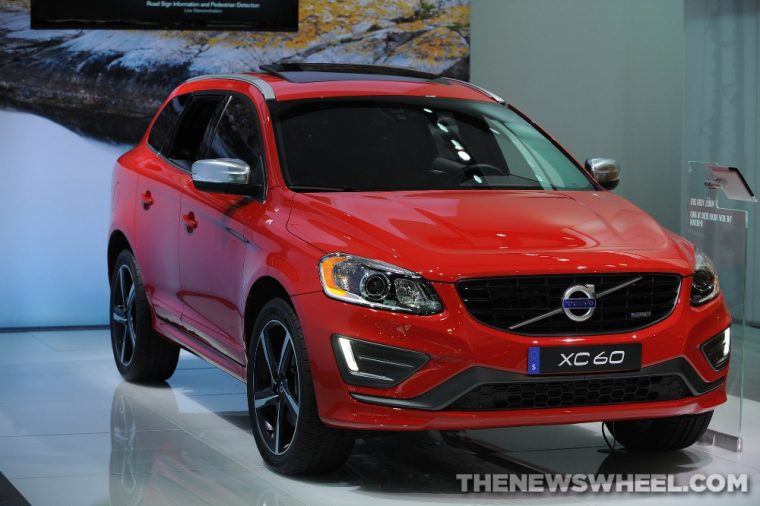 While the XC90 SUV is the most popular Volvo in the US, the XC60 is the company’s bestselling vehicle globally

The Volvo brand might not have the same level of prestige currently attached to its name as European rivals Mercedes-Benz and BMW, but the Swedish car manufacturer did make a significant dent in the luxury car market by moving more than a quarter-million units globally during the first half of 2016.

In the United States, Volvo sold 36,654 vehicles from the beginning of January through the end of June. That was an increase of almost 25% over the same time period just a year ago. Unsurprisingly, the second-generation XC90 SUV was Volvo’s bestselling model in the United States. Earlier this year, the 2016 Volvo XC90 was named the North American Truck of the Year at the annual Detroit Auto Show.

The largest market for Volvo cars this year has been China. Volvo moved a total of 40,688 units in the country where the company just so happens to produce its XC60 and S60L sedan.

The majority of Volvo sales during the first half of 2016 took place in Europe. Volvo was able to sell more than 138,000 vehicles on the continent thanks to its popularity in countries such as Sweden, France, Germany, and the United Kingdom. In Sweden alone, Volvo was able to move more than 38,000 units this year.