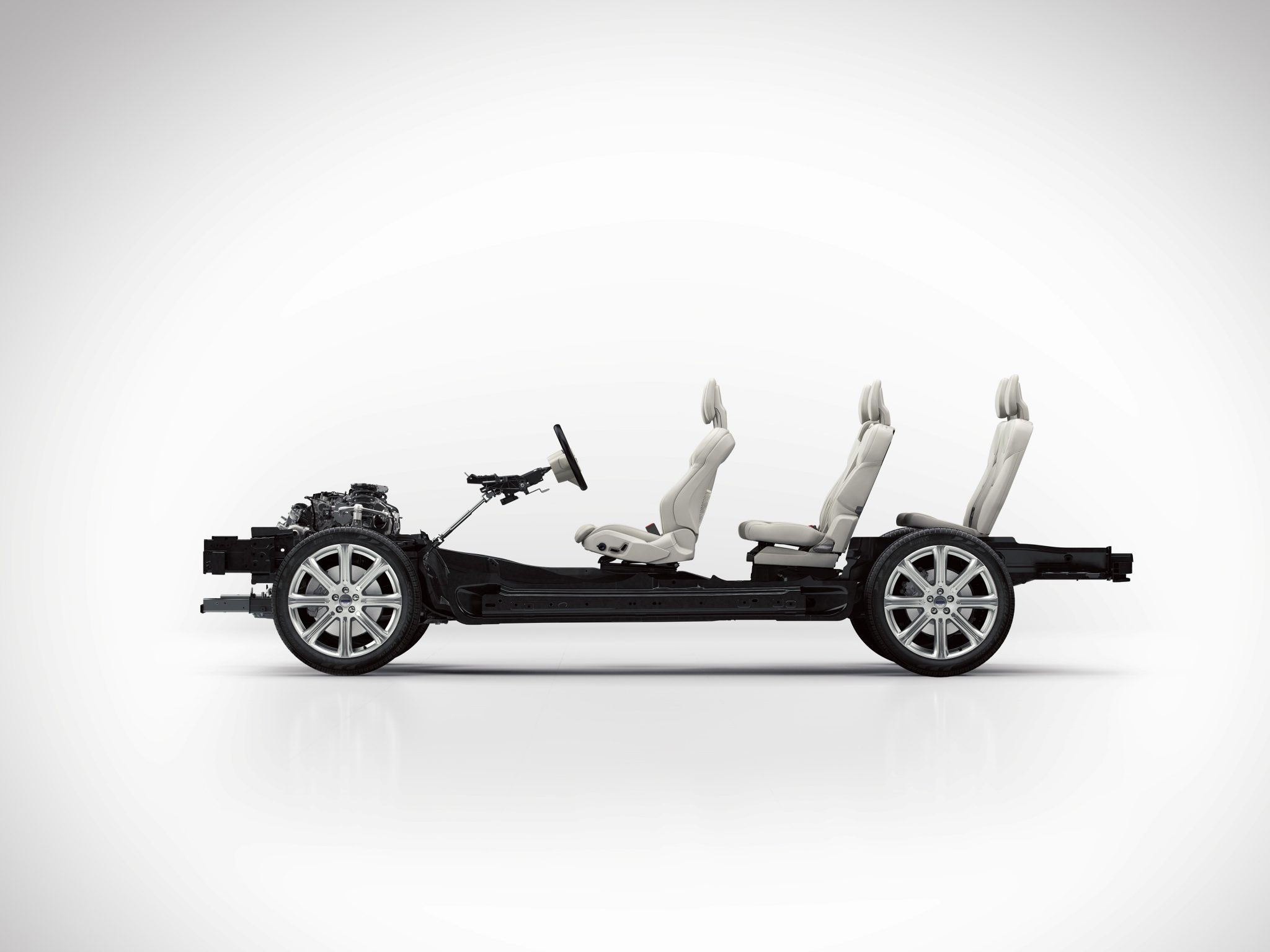 Volvo has announced that the upcoming XC90, which it has been revealing somewhat unusually from the inside-out, will be the first vehicle built upon the company’s in-house Scalable Product Architecture (SPA) modular chassis technology. Volvo specified that SPA will benefit both its engineers/designers and the consumers by providing a streamlined product that can be built without exorbitant costs.

Volvo also showed us the XC90’s headlight, which looks like the Mjolnir. Because, you know, Sweden.

“SPA and the XC90 are firm evidence of our Volvo-by-Volvo strategy. The XC90’s outstanding combination of luxury, space, versatility, efficiency and safety will bring the SUV segment into a new dimension, just as the original XC90 did in 2002,” said Dr. Peter Mertens, Senior Vice President, Research and Development of Volvo Car Group.

“SPA gives us a fresh technological start,” Dr. Mertens added. “Around 90 per cent of the components in the all-new XC90 and upcoming models are new and unique. We are raising the bar to the very top of the premium league when it comes to quality and technology level in every vital area,” says Dr Mertens.

SPA will enable designers to better incorporate new technologies and designs without driving up production costs. The lighter chassis allows for better driving as well as improvements in performance and fuel economy.

And while it’s difficult to get excited about something as simple as, say, a headlight, it’s hard not to get amped up when it goes by the name “Thor’s Hammer.” That’s what Volvo’s design team is calling the new T-shaped running lights that will make the 2015 XC90 instantly recognizable on the road. This means that from here on out, whenever an XC90 is traveling behind a comic book geek’s car, they will be able to look back in their rear view mirror and exclaim, “We would have words with thee.” 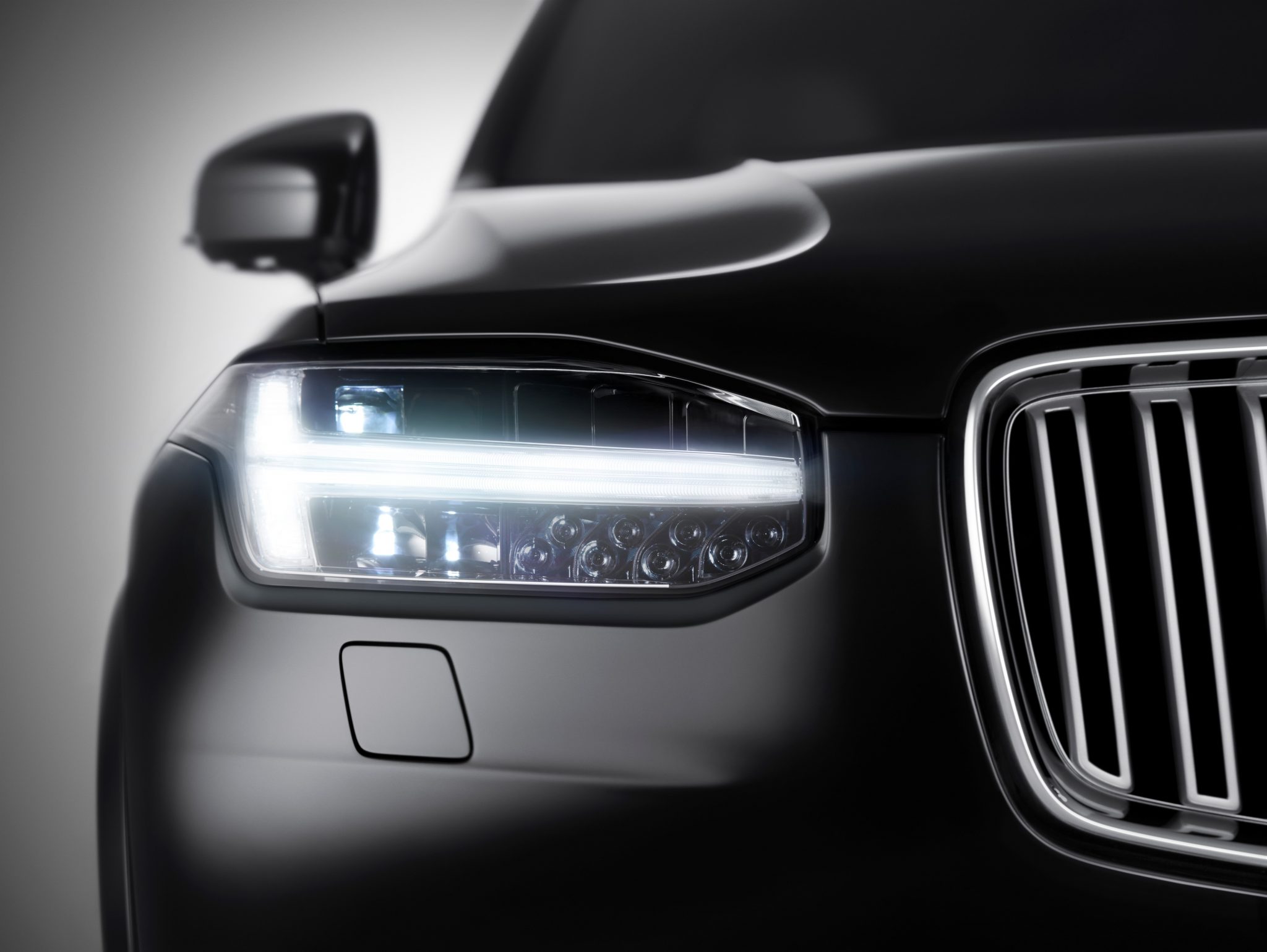