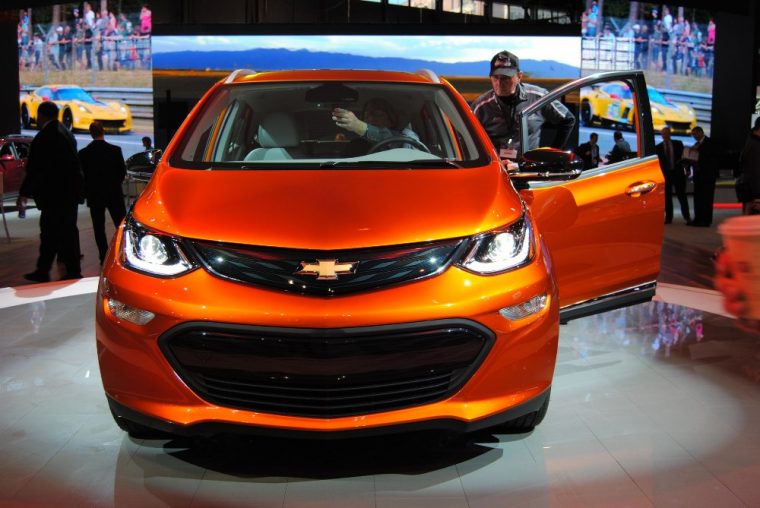 General Motors will soon be coming out with the first affordable long-range electric vehicle to hit the US market. However, there is still the biggest problem with electric vehicles’ acceptance: infrastructure.

However, that is where Volkswagen comes in. This might seem a little surprising, given that the last we heard, Volkswagen was still wrapped up in resolving that diesel cheating scandal. However, it is because of the end of this scandal that Volkswagen will be helping GM with its infrastructure problem.

In the resolving agreement, VW has agreed not just to compensate drivers of its diesel vehicles, but also to invest in the opposite of its dirty vehicles by putting $800 million into EV infrastructure in California. That means that Volkswagen will be installing charging stations for battery EVs, filling stations for hydrogen fuel cell vehicles, funding awareness campaigns to increase EV sales, and investing in zero-emissions car-sharing programs.

And that’s just California—in the nation as a whole, VW will be investing a further $1.2 billion on similar projects throughout the country, spreading the cheer like Scrooge when he woke up on Christmas Day.

Really, since GM (and, for that matter, any producers of electric vehicles) is facing off against Tesla and its already-established network of Superchargers, in this narrow instance it is pretty lucky for them that Volkswagen has been cheating on its emissions tests.