What Exactly is NISMO? 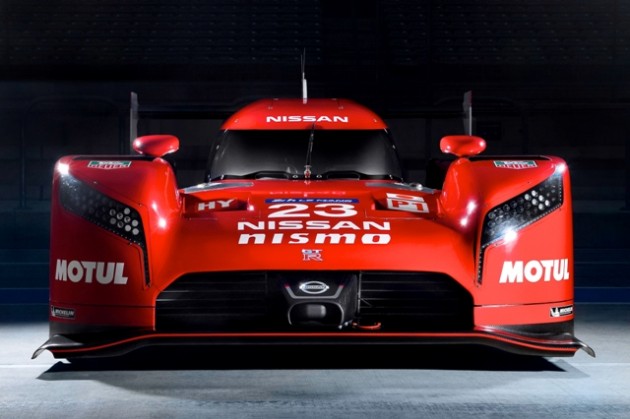 Nissan is sick and tired of everyone not understanding its NISMO brand. We know that the badge usually means that the cars go fast, but what else? To help clear the air and teach the world about its racing teams, the brand is pushing the Nissan NISMO channel on YouTube as the 2016 racing season kicks off.

First things first: It’s Nissan NISMO, not nismo or NisMo. NISMO stands for Nissan Motorsports, and it is a mostly separate part of the Nissan brand from the group that engineers consumer vehicles like the Murano and the Altima. Several pieces of engineering routinely cross the aisle from NISMO to Nissan, and several models, such as the Nissan JUKE, GT-R, and 370Z, have NISMO performance trim levels.

Another NISMO Upgrade: Check out the Nissan Versa Note NISMO

NISMO isn’t a new idea, either. Nissan has been operating NISMO for more than 30 years to produce cutting-edge technology that has won trophies all over the world. Alongside active race teams, the NISMO research group is constantly working to develop new technology to make race cars faster, more agile, and safer.

Race fans will recognize the NISMO brand from 14 championship series focused on Europe, Japan, Australia, and North America. According to NISMO, it is entering the 2016 racing season defending nine championship titles.

Video game fans will recognize NISMO from the Gran Turismo game series and the following GT Academy competition that puts virtual racers into real NISMO cars for an opportunity to become a part of one of Nissan’s legendary race teams.

As the 2016 race season, keep checking the NISMO TV YouTube channel for updates on race teams and technology.