What if You Could Play a Soccer Video Game Using Your Car? 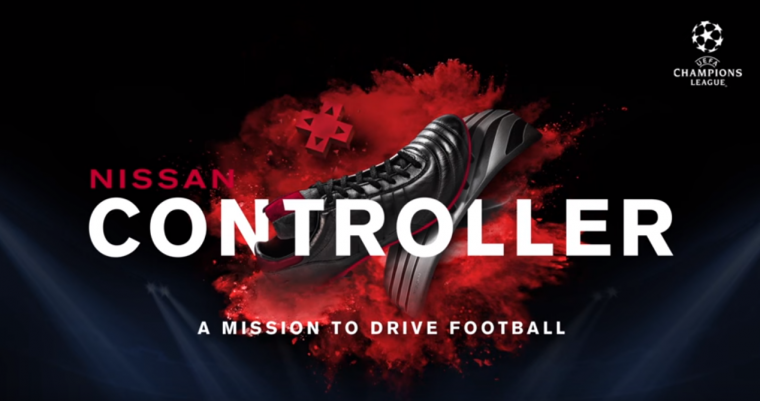 That titular question seems to have grasped the imagination of Nissan engineers, because now we have this:

That is an official video of Project Controller, or, as Nissan puts it, “an interactive expedition to turn a Nissan Crossover into a Pro Evolution Soccer 2016 controller.” Using a combined team of car engineers, gamers, and UX designers, it seems that Nissan has been working on a way to literally turn the controls for three Nissan crossovers (the Qashqai, Juke, and X-Trail) into the controls for a soccer video game.

This will be part of Nissan’s efforts as the official global automotive sponsor of the UEFA Super Cup and UEFA Champions League, to be launched during the UEFA game between Malmö FF and Paris Saint-German on November 25th. Presumably spectators will be encouraged to try the unusual system out for themselves, because Nissan said “football fans will get a unique opportunity to use Nissan Qashqai to steer their favourite PES 2016 players and experience a gaming innovation never seen before.”

That is certainly true. Even if, as some have suggested, this may not be the best control system for use with a soccer video game, we have to admit that, whether for the novelty of it or the sheer, joyful “why not?”-ness of the system, we would definitely want to play.