What Luck! We Could Be Getting a Pickup Truck from Hyundai! 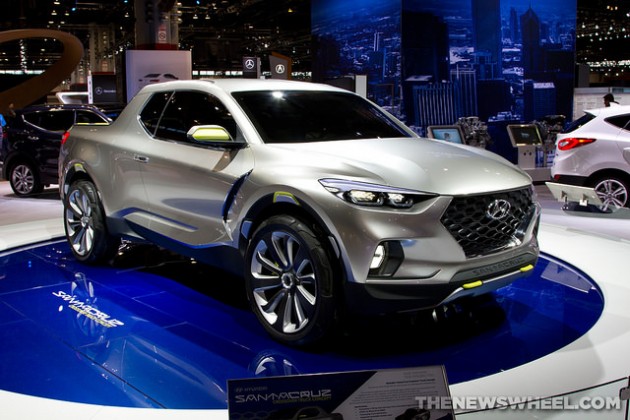 The latest rumor circulating concerning Hyundai is one that has been spreading for years: the automaker is working on a pickup truck.

Although the rumor never had meat to it previously, this time Hyundai executives have given it some momentum.

In an interview with Reuters, research and development director for Hyundai Park Byung-cheol said the company is considering building a pickup truck.

Frankly, we’re having trouble wrapping our heads around the idea.

Related: The cut-throat Rally Edition of the Veloster 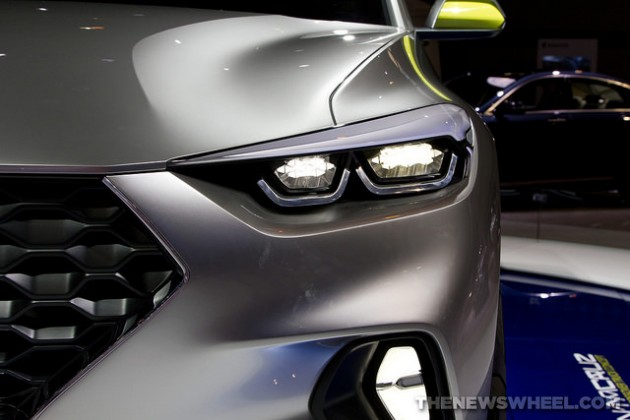 The fact that Hyundai may seriously be considering producing a pickup truck comes as little surprise after the buzz surrounding the brand’s crossover concept.

However, is it too early to call the Santa Cruz a true “success”?

Despite being ranked in Autoblog’s top Editor’s Choice Debuts, we hardly know anything about the truck/SUV mutant.

Fuel economy numbers? Safety ratings? Price? Performance figures? The Santa Cruz, which took the stage in Detroit, was so far away from being production-ready that it didn’t even have an interior.

So what does the automaker base its label of “success” on? Buzz? Just because promises from potential customers are made doesn’t mean they’ll translate to actual sales when the model is released. Plus, who would want to choose a Hyundai pickup truck over the heavy-hitters that dominate the US market? Do people really need another pickup option?