Where Does the Word “Sedan” Come From? 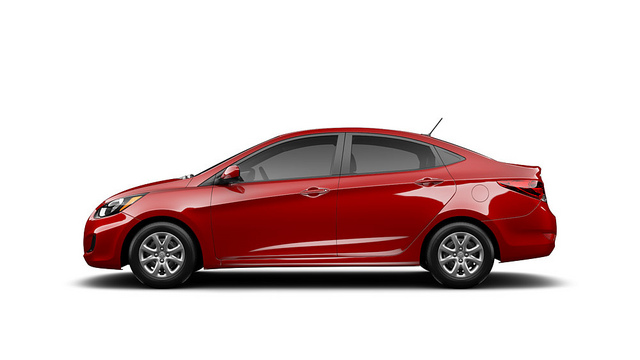 The Hyndai Accent, an example of a sedan

The automotive industry has many of its own words that you won’t hear elsewhere, as most niches have their own jargon. One term you hear often is “sedan,” but do you actually know what it means or where the term comes from?

Words in Motion: Check out the Hyundai Elantra, an example of a sedan 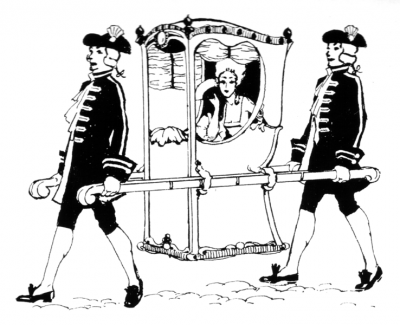 Most of us would assume–based purely on contextual uses–that a sedan is a four-door car. While that’s generally the case, what specifically qualifies as a sedan is a passenger car with a three-box configuration consisting of A, B, and C pillars that divide the driver, passenger, and cargo areas–having either two or four doors. This type of vehicle is referred to as a “saloon” in the UK.

The bigger mystery is how the term “sedan” was created, because no one is exactly sure of its origins. The introduction of the term “sedan” first appeared in England in 1634-1635 by Sir Sanders Duncombe as a designation for an enclosed chair secured to poles to be carried. He likely brought the word and the object from Italy, relating to the Italian sede or sedia, meaning “chair,” which itself was derivative of the Latin “sedes” or “sedere.” Some believe that the object itself was brought by Duncombe from the French town of Sedan, but there isn’t much proof of that.

It wasn’t until 1912 in the United States that “sedan” began being applied to an enclosed passenger car: the 1911 Speedwell sedan, manufactured by the Speedwell Motor Co right here in Dayton, Ohio–where The News Wheel is based!

Having Trouble Seeing While Driving? The solution might be as simple as this…