The Million-Dollar Question: Where Would You Go in a New Toyota Prius? 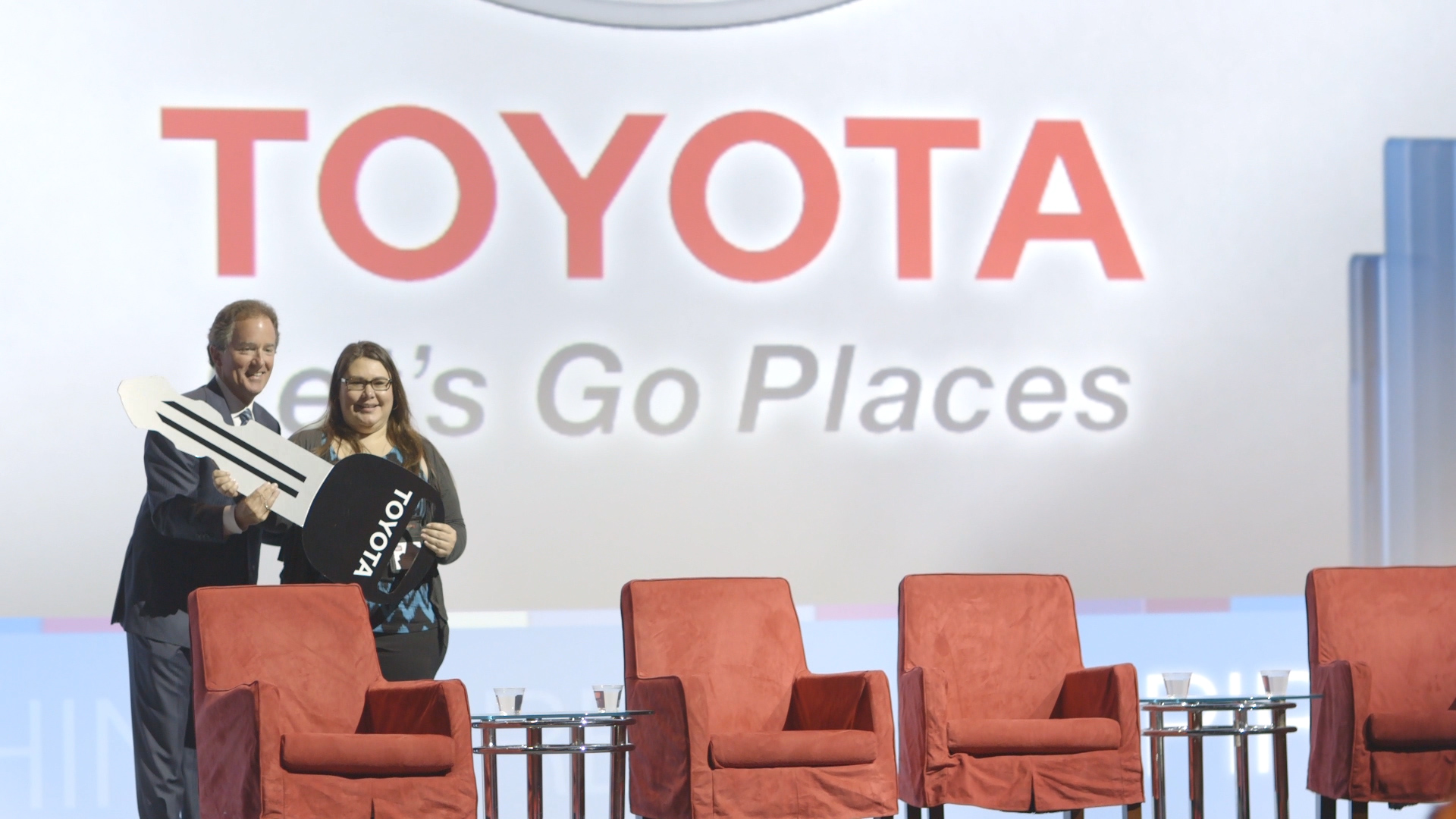 When asked the question “Where would you go in a new Toyota Prius and why?” most people would start talking about road trips, vacations, and other things that are much more fun when you don’t have to worry about stopping for gas. But Audrey Moscosa-Rodriguez is no ordinary person. This woman, who has dedicated her life to helping Latino teens prepare for academic and career success, had a very different answer when asked this question. She said that she would use the Prius to help further her mission, and encourage Latino students to stay in school and move onto college post-graduation.

The Savannah, Georgia native works with a program aimed towards helping these teens succeed in their academic lives, and their future careers. She was attending an annual conference hosted by the National Council of La Raza (NCLR) when Toyota asked her and other conference attendees the question. She had no idea that she would walk away from the conference with a brand new Toyota Prius hybrid to help fuel her mission. 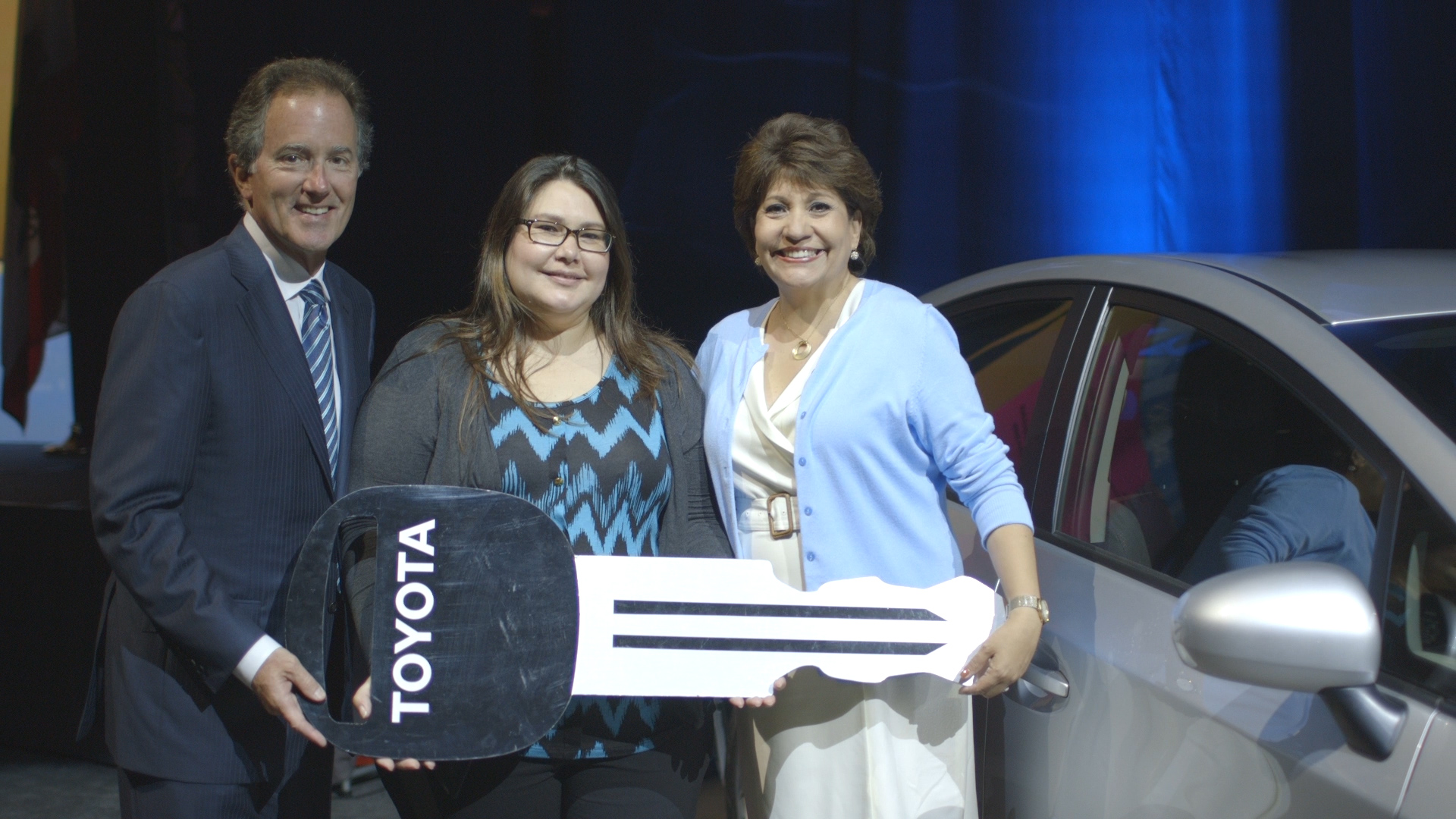 Toyota was a sponsor of the NCLR annual conference, which is the biggest gathering in the country of influential organizations, companies, institutions, and individuals working with the Hispanic community. As the top auto choice for Latinos in the United States, Toyota was proud to support the conference and reward one lucky winner with a Toyota Prius. Bill Fay, Toyota division’s Group Vice President and General Manager, commented, “We are proud and grateful to our Latino customers and deeply thankful for their ongoing partnership, friendship and loyalty. We have been a proud partner of NCLR for 15 years and are thrilled to be expanding our efforts to support the important work that NCLR does to expand civic engagement and foster critical conversations across the Latino community.”

Toyota is currently celebrating 10 years as the top auto brand for Latinos in the US. Over the years, the Japanese automaker has supported and partnered with numerous organizations promoting the advancement of the Latino community, including NCLR, the Hispanic Scholarship Fund (HSF), and the League of United Latin American Citizens (LULAC), among others.