It’s no surprise that the most fuel efficient vehicles in Hyundai’s lineup are sedans. SUVs are known for being gas guzzlers, which creates a problem as they grow increasingly popular. However, Hyundai is continuing to push for more fuel efficient vehicles with electric, hybrid, and plug-in hybrid options on top of its already fuel-efficient sedan lineup. 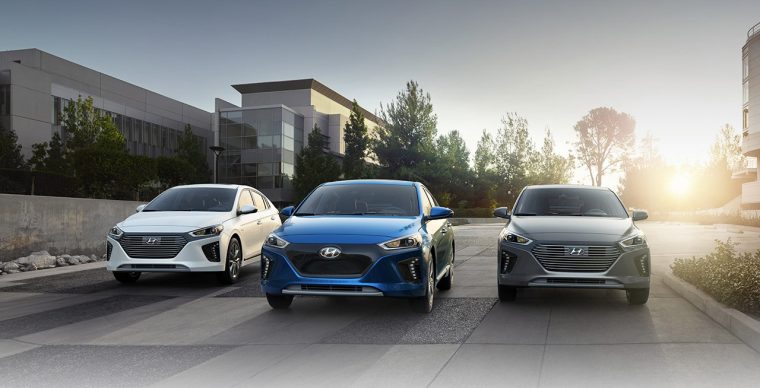 The Ioniq is without a doubt the most efficient nameplate in Hyundai’s lineup. There are three different models available: the Ioniq Electric, Ioniq Plug-in Hybrid, and Ioniq Hybrid. The 2018 Hyundai Ioniq Electric is an all-electric model, earning 136 MPGe and an 124-mile all-electric range. Second is the Ioniq Plug-in Hybrid, combining a 1.6-liter four-cylinder engine with an interior permanent magnet synchronous motor. The Ioniq Plug-in Hybrid earns an estimated 119 MPGe, 52 mpg combined, and has a 29-mile all-electric range. Last but certainly not least for the Ioniq nameplate is the 2018 Hyundai Ioniq Hybrid, earning 57 mpg in the city, 59 mpg on the highway, and 58 combined. 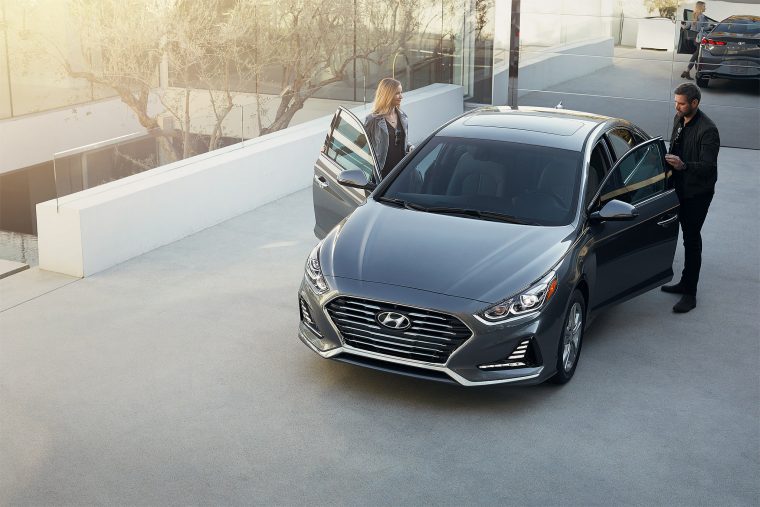 A second nameplate with hybrid options is the 2018 Hyundai Sonata. The Sonata offers Plug-in Hybrid and standard Hybrid models. If you opt for the Sonata Plug-in Hybrid, you can expect a maximum of 99 MPGe combined with an all-electric range of 27 miles. The Sonata Hybrid earns an estimated 39 mpg in the city, 45 mpg on the highway, and 42 mpg combined. 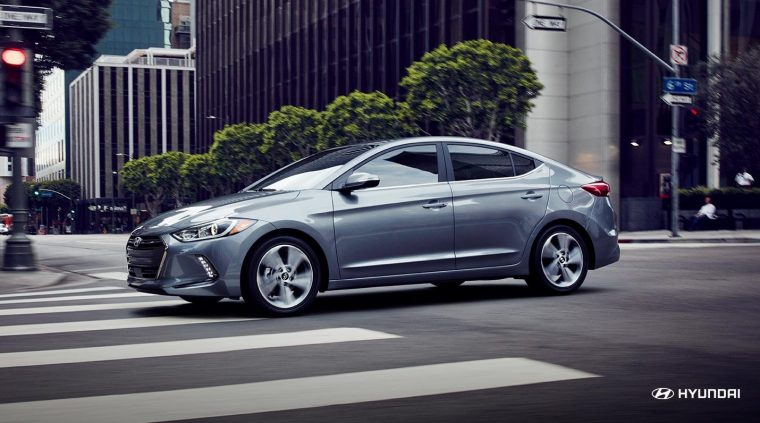 The most fuel efficient gas-powered vehicle in the lineup is the 2018 Hyundai Elantra. This sedan is equipped with a 2.0-liter four-cylinder engine and a six-speed automatic transmission, earning it an estimated 29 mpg in the city, 38 mpg on the highway, and 33 mpg combined. 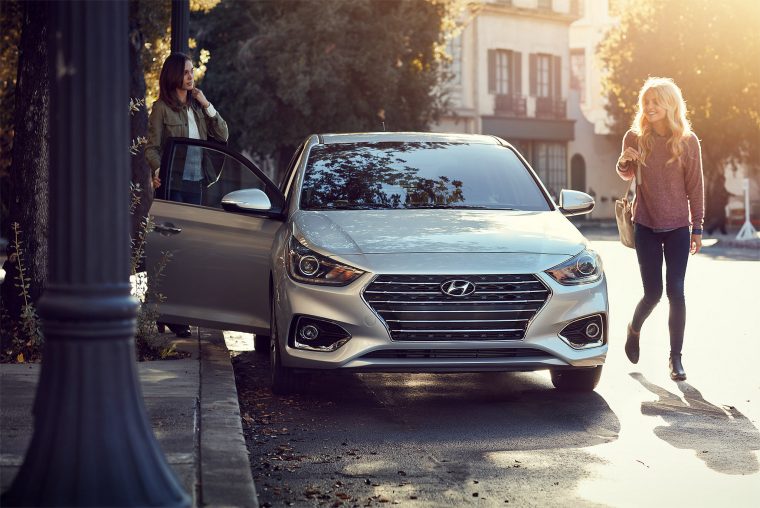 Rounding out our list is the 2018 Hyundai Accent, which nearly mirrors the efficiency ratings of the Elantra. It comes with a slightly smaller engine than the Elantra: a 1.6-liter four-cylinder, earning an overall rating of 28 mpg in the city, 38 mpg on the highway, and 32 mpg combined.