Why Are There Fewer and Fewer Cars with Manual Transmissions? 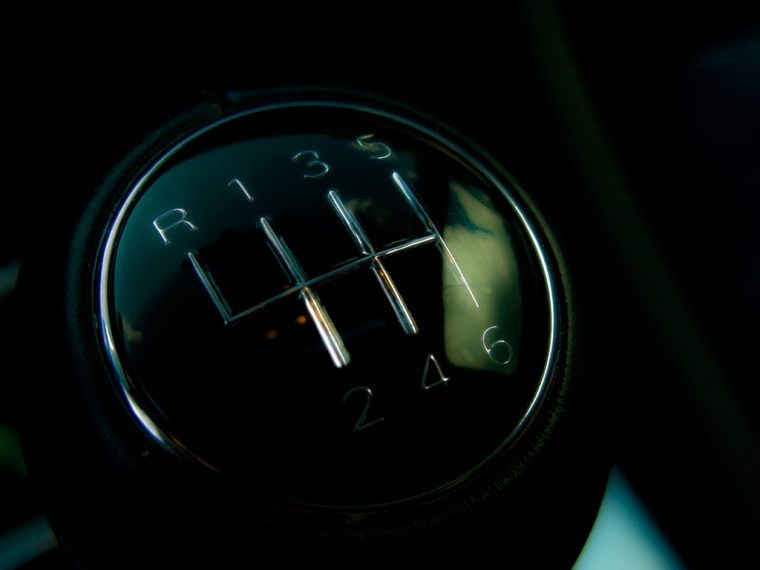 The other day, I wrote an article that gave a basic explanation of the purpose of gears. I wanted to write it because in my experience, many people were not cognizant of their purpose as a result of exclusively driving cars with automatic transmissions.

It’s well known that in the United States, automatic cars are more common than manuals to the point that a car only needs a stick shift in the middle to effectively deter potential thieves. In 1986, 29% of vehicles on American roads had manual transmissions; today that number has dwindled to a mere 4%. In Europe and Japan, the ratio is still skewed toward manual transmissions (more than 80% of cars sold have them), though the number is also going down.

It used to be that people seeking to buy a car with a manual transmission could always come up with numerous compelling reasons for having one—and specifically for why they were better than automatics. The following list highlights the principal ones:

Service FAQ: The whens and the whys of common car maintenance 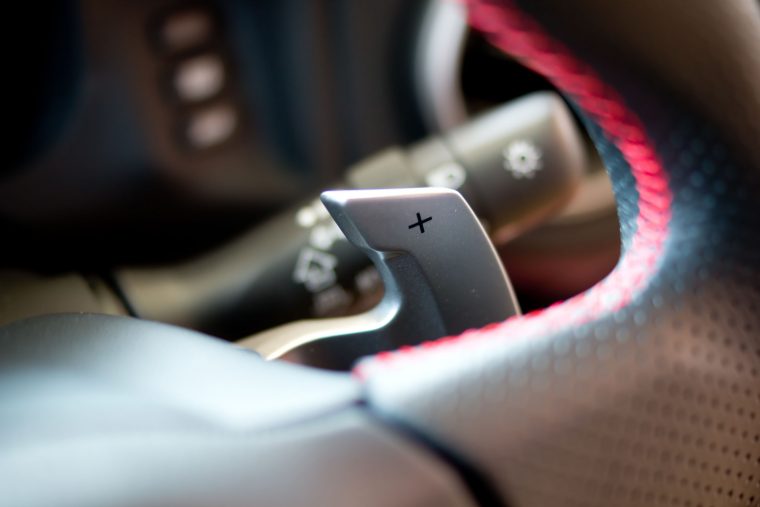 Cars with paddle shifters are semi-automatic.

Thanks to the extra control they provide, it used to be that manual transmissions were always the best choice when it came to performance and fuel economy. However, the majority of modern automatic transmissions now offer equal or better fuel economy than their manual counterparts, and some automatics are so good at knowing when to shift that even Randy Pobst, a professional racecar driver with countless wins under his belt, simply left the Porsche 911 Carrera S in automatic mode when doing his hot lap for Motor Trend’s Best Driver’s Car showdown.

Relinquishing control over the transmission is almost unheard of when it comes to competitive driving, yet automatics have gotten that good and will continue to get better. In fact, most supercars already perform better from 0-60 in automatic mode and many exotic manufacturers, such as Ferrari, have stopped offering manuals altogether.

Driver engagement remains the primary reason to buy a manual today. Having to press a third pedal and actively shift into gear makes the act of driving feel more involved and exciting than letting an automatic do it for you. However, even that is slowly being replaced by dual-clutch automatics that let you shift manually with paddle shifters or by slapping the gear lever into sequential manual mode. It’s not quite as engaging, but it’s a compromise that gets you partly there.

The only area where manuals continue to be the clear, decisive winners is price. It’s always cheaper to buy the same car with a manual instead of an automatic, and repairing or maintaining a manual is always less expensive, though owners of cars with automatics won’t ever have to worry about the occasional clutch-repair expense.

Fortunately for enthusiasts, it doesn’t look as though manuals are about to die out any time soon in the aforementioned places like Europe and Japan, even if automatics continue to make increasingly compelling arguments.