Why Do Some States Require Front and Back License Plates? 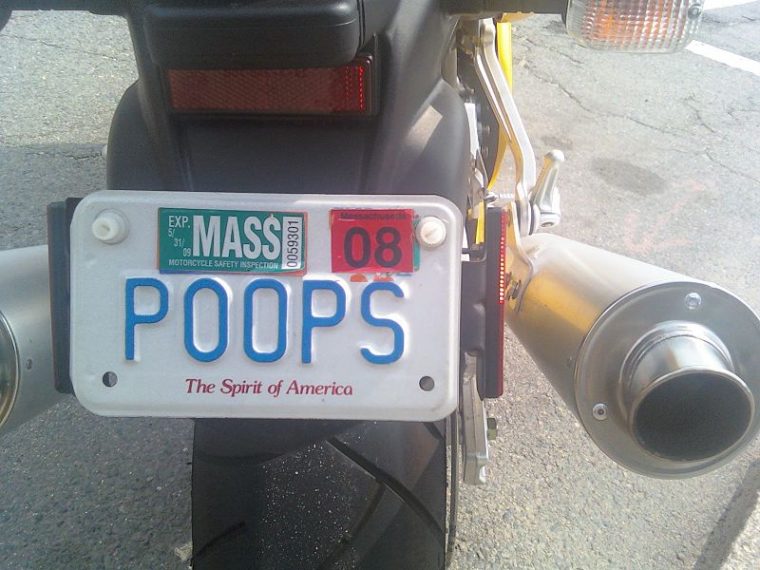 You can always jazz up a front license plate by customizing it
Photo: Ryser915

Every state in the US requires drivers to have at least one license plate displayed on the rear of their vehicle(s). But some states, like Ohio, require residents to display license plates on the front too. Why is that? Well, it’s mostly common sense and for security reasons, but some people still think it’s irritating.

Out of the 50 United States, only 19 do not require front license plates on vehicles. These states are primarily located, oddly enough, in the southeast, with a few exceptions scattered about. States like Ohio and Texas require the presence of both plates and are the only states that don’t border another state with the same plate law. The remaining 31 states that do require both plates usually refer to law enforcement for their reasoning. 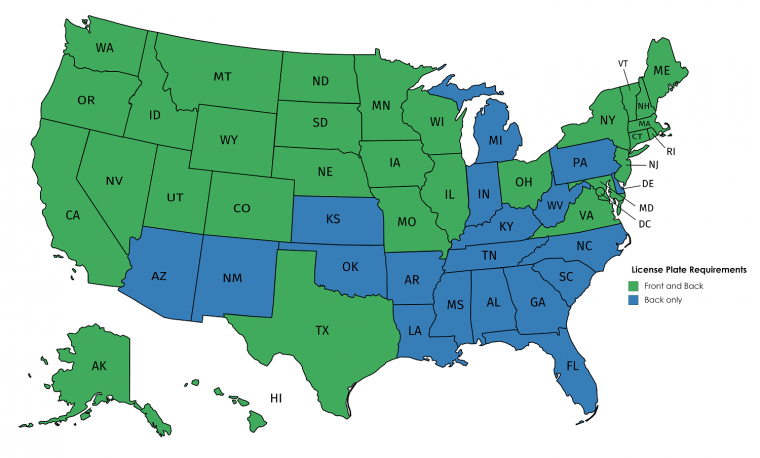 As you can see, more states actually require both plates to be displayed

Simply put, having a license plate on the front of a vehicle can help with crime solving. If a criminal is driving a vehicle with just a rear license plate and is aware of certain security cameras near a building, they could strategically park or drive the vehicle in a way that would prevent law enforcement from identifying the vehicle via the license plate. This is also the case for hit and runs or other traffic related accidents.

But front license plates are ugly!

For those saying, “But the front license plate ruins the design of the car,” blame the United States license plate shape. Most vehicle designers account for the longer front license plates, often seen in Europe, when designing vehicles and therefore don’t take the more square-like plates of the US into consideration.

If you look at a lot of vehicles created outside of America (BMW, Audi, etc.), you’ll notice that many of the front bumpers are shaped in a way to accommodate the elongated license plates. Not to mention, almost all nations outside of the US require front license plates, so vehicle designers are less likely to cater to just a few American states and our weirdly shaped plates. 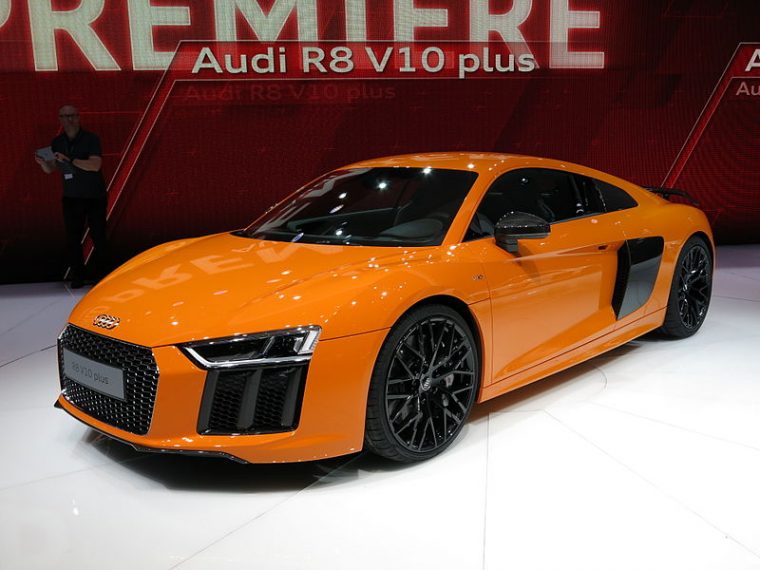 Even the sporty Audi R8 was designed to include the elongated license plate, often seen in Europe

All in all, the law is the law. Whether you think it looks good or not, you’re still going to have to put the plate on the front of your vehicle. (Unless you don’t mind risking vanity for a citation here and there.)