Will the Next-Gen Chevy Volt Design Copy the Corvette Stingray?

When we first heard this suggestion, our initial though was “hahahahahaha.” After all, the Chevy Volt is about as far removed from the Corvette design-wise (and everything else-wise) as Scrooge McDuck is from winning the office ugly sweater contest. But, as it turns out, the idea isn’t quite as laughable as we first imagined. 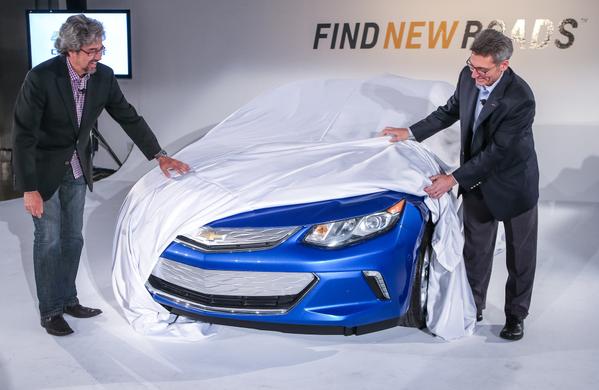 In an interview with Automotive News (sub. req.), Ed Welburn, GM’s global design guru, mentioned that there would be a definite link between the design of the upcoming 2016 Volt, as well as newer versions of the Malibu and Cruze. “I always look at the hood of the Corvette and the sectioning, the way it’s taut, very lean, very sporty,” Welburn remarked. “That will be a part of really everything we do for Chevrolet.”

More from the Volt: 2016 Chevy Volt to be Even More Efficient

It’s not clear just which design elements will feature on the next-gen Volt and other Chevy models, but Welburn mentioned the Corvette’s squared-off taillights as something he and other top Chevy execs would like to bring to the table across the brand’s lineup. “In the past,” Welburn said, “we never really took advantage of iconic vehicles like Camaro and Corvette the way we are today.” 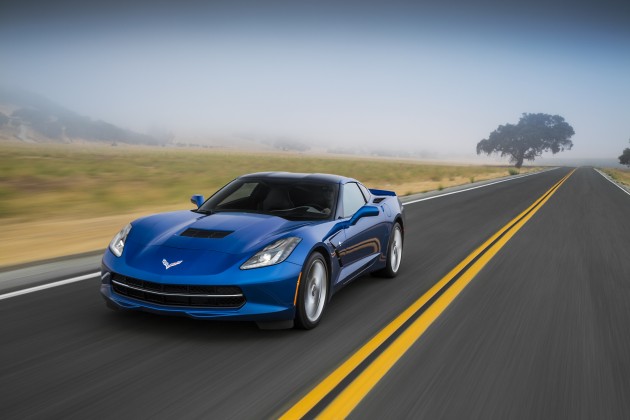 This is not a Volt
©GM

So we’re not likely to get a 2016 Volt that looks like it’s ready to take on the world’s top supercars, but we will one with a sportier vibe and a fresher-looking design. If this is how Chevy plans on moving away from some of its more mundane designs, we are on board 100%.