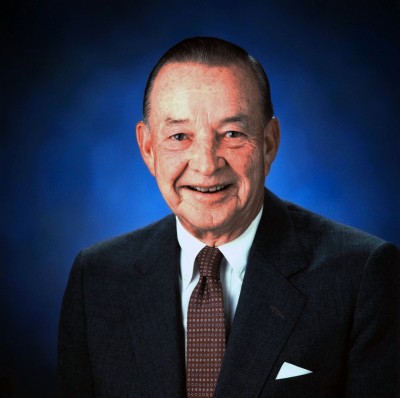 It is with heavy hearts that we at The News Wheel report that William Clay Ford of Ford Motor Company passed away yesterday, March 9, 2014, from pneumonia. William Clay Ford had served as Director Meritus of the Blue Oval and was the only remaining grandchild of Henry Ford himself.

“Mr. Ford had a profound impact on Ford Motor Company,” said Alan Mulally, president and CEO, Ford Motor Company. “The company extends its deepest sympathies to the many members of the extended Ford family at this difficult time. While we mourn Mr. Ford’s death, we also are grateful for his many contributions to the company and the auto industry.”

We at The News Wheel extend our condolences to the Ford family as we remember all the great achievements of William Clay Ford.