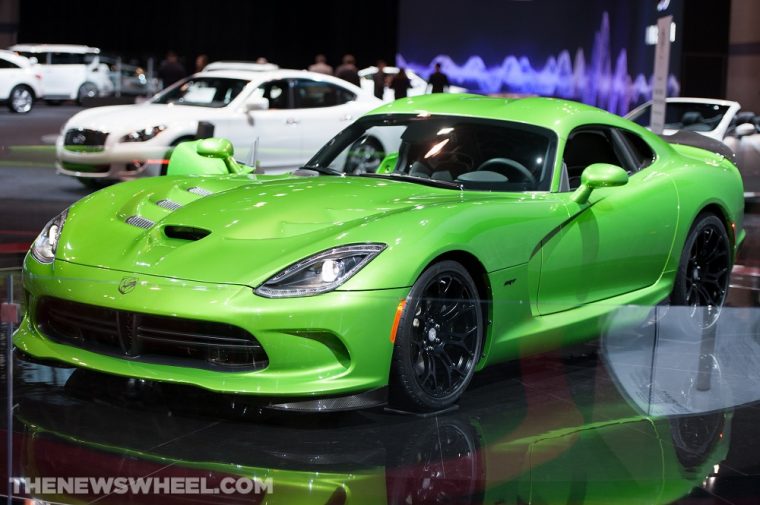 If you missed the opportunity to seal the deal on one of the last remaining 2017 Dodge Vipers that were available to the public, then worry not! Well, that is, if you wouldn’t mind a 1998 model instead and don’t mind traveling to Florida for it.

Make Some Noise: This turbo charged vehicle might make your neighbors mad

The owner of a rare blue-on-white 1998 Dodge Viper GTS-R, with only 615 miles on it, is putting the impressive vehicle up for auction. The owner purchased the Viper from a dealership in Ohio and kept it in a garage, aside from the occasional (but careful) joyride. It is one out of only one hundred Vipers released for that model year and is in nearly pristine condition with original plastic over the shift knob and seatbelts.

While this isn’t the newest 2017 model, it is the original model upon which the new model is based. The 1998 Viper GTS-R was built to commemorate the 1997 FIA GT2 World Championship, in which Viper Team Oreca took the top honors in the GT2 standings. Consequently, the 2017 Dodge Viper was an homage to the 1998 model and its incredible success.

You’ve Got a Fast Car: This speedster will blow you away

Mecuna Auctions, located in Kissimee, Florida, will have the single owner 1998 Dodge Viper GTS-R up for auction in January of 2017. Visitors will have the chance to purchase many vehicles, including the Viper, with the auction spanning ten days at Osceola Heritage Park.

Since 2017 marked the final year of production for the Dodge Viper, this might be one of your last chances to own a piece of history, especially if you’re a fast car enthusiast.