You Wouldn’t Text While Driving a Beluga Whale, Would You? 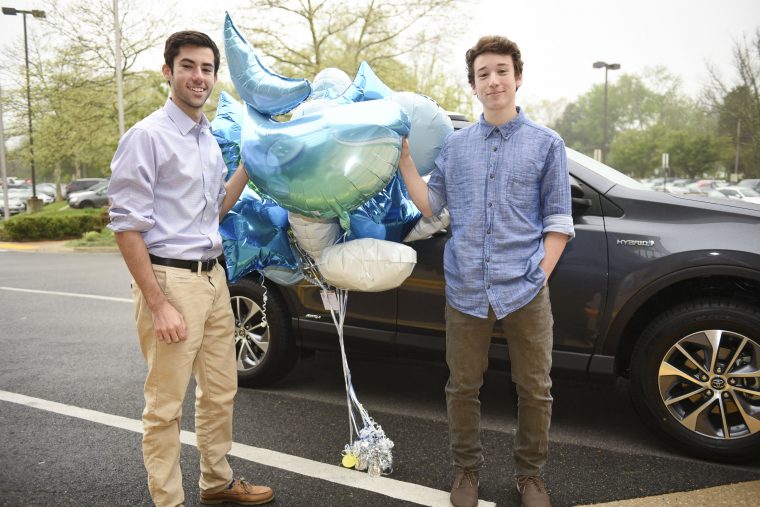 For the fifth year, Toyota has launched its own Toyota TeenDrive365 Video Challenge, which encourages teens to consider the importance of driving safety by putting together public service announcements (PSAs). As you might guess, the content of the winning videos all focused on distracted driving—as texting while driving is very prevalent among younger generations.

This year’s winners were chosen by a panel of judges representing Toyota and Discovery Education, which provides digital content and professional development for students in grades K – 12. More than 1,500 submissions were made, the most that this contest has ever generated.

The first place video was created by Matthew Post and John Caporaletti of Sherwood High School in Olney, Maryland. Their video, “For the Whales,” compares operating a vehicle to driving a beluga whale down the street. As ridiculous as it sounds, the charming duo make some very fair points. 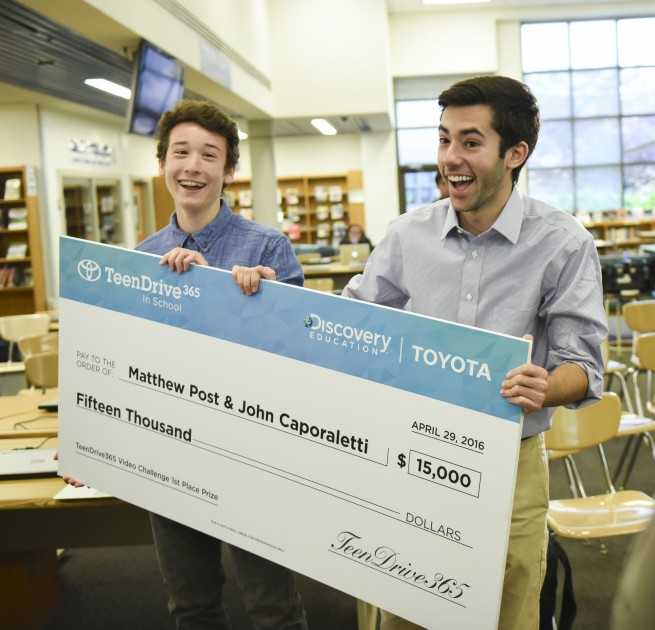 Though silly, “For the Whales” makes important points about safe driving

WATCH: “For the Whales,” Winner of Toyota TeenDrive365 Video Challenge

As the winners, Matthew and John will split $15,000 and will get to work with a Discovery film crew to reshoot their ad and make it into a real PSA that will air across Discovery networks.

“We were delighted by Matthew and John’s unexpected take on the huge responsibility of driving a vehicle,” remarked Mike Goss, General Manager of Social Innovation at Toyota Motor North America. “Their video is clever and funny and best of all, it works. It really makes you stop and think about why it’s so important—as they put it—to drive smart. We’re excited to help them share this message with teens everywhere.” 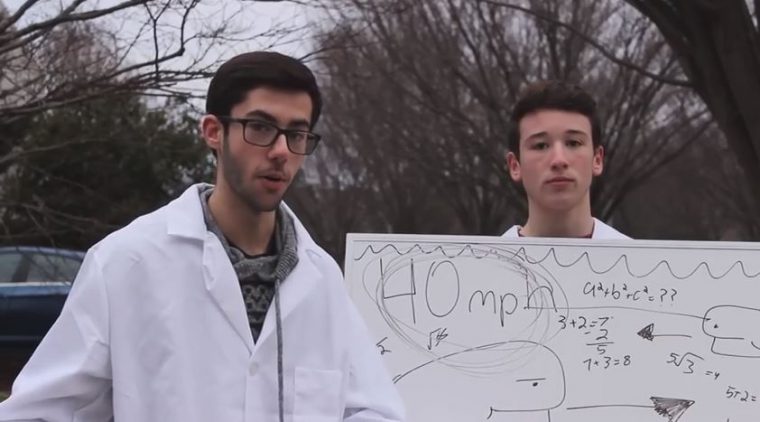 “Do it for the whales”

Toyota and Discovery Education also recognized some other top videos. Second place Samuel Brown and Lillian Smith, for example, put together a funny twist on the classic scary movie viewing experience, called “Scary Movie.” For their efforts, the students will win $10,000 and a trip to a live taping of a Velocity network program.

Third place went to Blake Rozas and Jackson Ingraham for their PSA “Brain Surgery.” They will receive $7,500 for their efforts.

Finally, the People’s Choice (most online votes) winners were Blake Takushi and Tyler Mora. The pair will receive $5,000 and a trip to a taping of a Velocity Network show.

Update Your Ride: 4 awesome Toyota accessories to add to your car today

“We applaud this year’s grand prize winners Matthew and John and their use of digital storytelling, creativity and humor to influence the behavior of their peers and ultimately help save lives,” commented Bill Goodwyn, President and CEO at Discovery Education. “The TeenDrive365 Video Challenge is about empowering young people like Matthew and John to address the critical issue of distracted driving, and they did it with smarts and creativity. We look forward to their PSA running across Discovery’s networks and influencing other drivers out there to be more cautious.”