You’ll Want This Gold Infiniti Under Your Christmas Tree 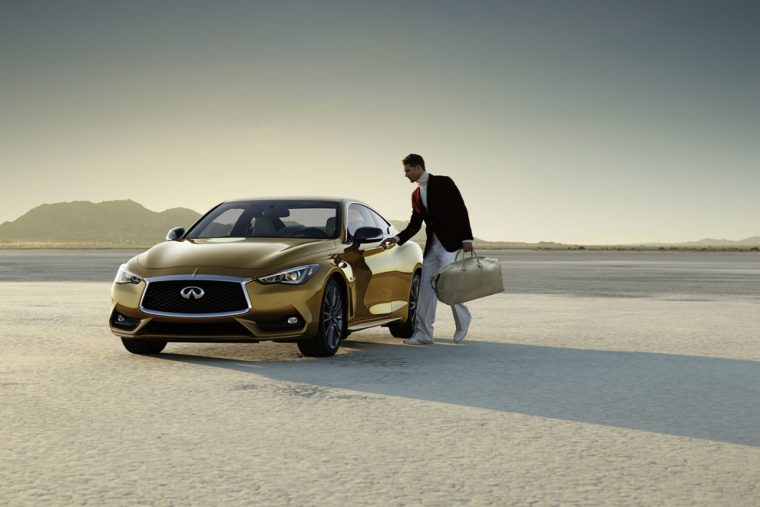 Halloween might not quite be over yet, but already the minds of children and adults alike are turning to Christmas and the winter holidays. Everyone is putting together a list of items that they hope to receive, from games, books, and toys to the occasional wish for a pony. This year, we anticipate a shiny gold car to make it on the lists of several adults.

The Infiniti Q60 Neiman Marcus Limited Edition was announced this week as part of the luxury retail chain’s annual Christmas Book. The car’s most striking feature is its Solar Mica color, also known as “gold” by us mere humans. Not only will this vehicle come with an exclusive (and very shiny) exterior, but it will also be equipped with an exclusive ivory leather weekender bag to put inside the car’s Gallery White leather seats.

Some slightly more hidden features of this vehicle include a plaque with the car’s VIN, a letter of authenticity, and a Neiman Marcus-branded interior car cover. This special edition is modeled after the Red Sport 400 model, and will pack the same mechanical features as that vehicle. 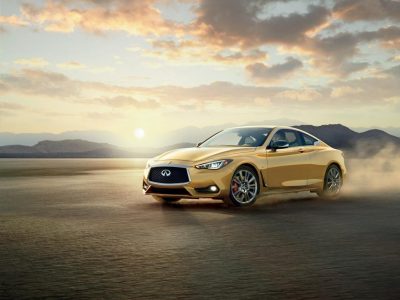 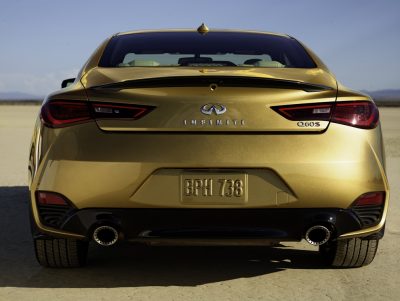 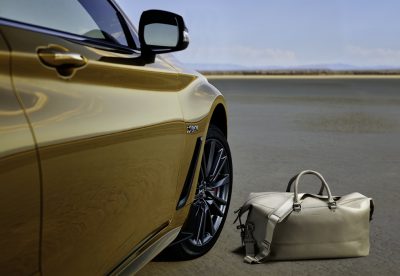 “The Neiman Marcus Christmas Book is an iconic part of the holiday season for l400 uxury brands,” said Allyson Witherspoon, director, Marketing Communications and Media at INFINITI Americas. “We were very excited for this exclusive Q60 to be the Fantasy Gift and worked closely with Neiman Marcus to bring it to life.”

Drivers who want to bring home the Infiniti Q60 Neiman Marcus Limited Edition need to act fast, because only 50 will be built with a price tag of $63,000. Orders will open at noon EDT on November 2nd, and can be placed by calling 844-367-6971.

If it makes you feel any better about spending so much for Christmas, you should know that Infiniti is going to donate $1,000 of each purchase to The Heart of Neiman Marcus Foundation.