Yutaka Katayama, Father of the Nissan Z, Dies at 105

Yutaka Katayama, first president of Nissan Motor Corporation U.S.A, passed away on Thursday in Tokyo at the age of 105.

“Mr. ‘K'”, as he’s known, is credited with building the Nissan brand in the United States from scratch, which was known as Datsun at the time. He got started at Nissan in 1935, where he handled publicity and advertising, making one of the first color films of a Datsun.

Yutaka Katayama also helped put together concepts of the legendary Datsun/Nissan Z, which brought affordable sports car performance to Americans in the late 60s and early 70s; the legacy of which continues to this day in the Nissan 370Z. 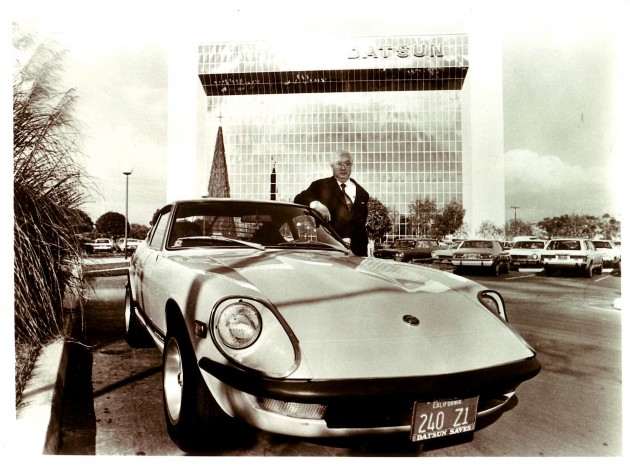 With his rebellious business sense and 80 years in the car industry, Nissan would certainly be a much different company if it wasn’t for Yutaka Katayama. Establishing a new automotive brand in the United States is no easy feat, only recently achieved by fellow visionary Elon Musk with the Tesla brand.